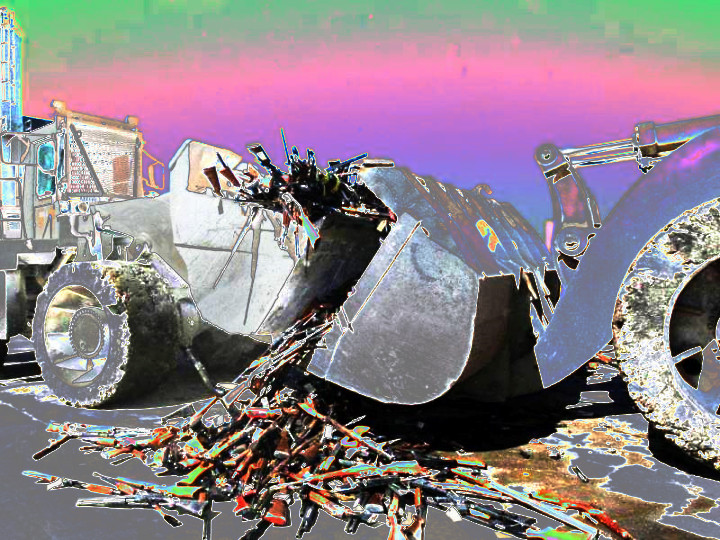 Regardless, there is no evidence that the US is a run-away hotbed of mental illness. Indeed, according to Kessler et al. (2009) and the World Mental Health Surveys, mental disorders are common and comparable across nations. There appears to be little correlation between mental illness and mass shooting rates. As such, mental illness alone cannot explain the disproportionate amount of gun violence or shootings in the US.

The key feature that separates the US from other nations around the globe is the availability and access to guns, particularly highly destructive semi-automatic weapons of war. According to the McCarthy, Beckett, and Glenza (2017), the US, which constitutes less than 5% of the world’s population, makes up between 35-50% of the world’s gun ownership with 88 guns per every 100 individuals. Just the mere presence of a gun—otherwise known as the “weapons effect (see Bushman, 2013)—makes it more likely that someone will be a victim of gun violence. In the hands of someone who is influenced by any of the other factors described above, we have a recipe for tragedy.