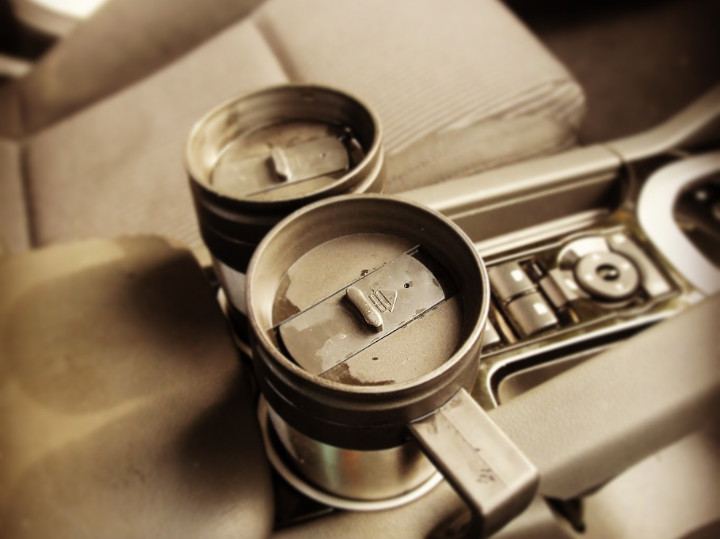 A series of experiments performed by scientists from UK and Japan suggests that coffee and naps taken together maximize the brain’s alertness much better than when taken alone.

Scientists at Loughborough University in Britain found out that tired test takers who drank a cup of coffee and immediately took a 15-minute nap had fewer errors in a driving simulator than those who only drank coffee or only took a nap.

The secret is in how the combination of caffeine and sleep affects a neuromodulator called adenosine.

Normal activity slowly raises the level of adenosine in the brain, which makes us feel tired. Coffee reduces adenosine, while sleep naturally clears it from the brain.

As research shows that it takes about 20 minutes for caffeine to start affecting the brain, taking a nap immediately after drinking coffee enhances its effect on adenosine.

Scientists say one should drink coffee quickly in order to have enough time for the nap, which should last no more than 20 minutes. For those who do not fall asleep easily, scientists say even a half-asleep stage works.