Warning – Vincent’s account of his experiences connects at a very deep emotional level and may bring up memories for some people. Call 09 378 8812 if you would like to discuss.

Witness Statement of Vincent T. Reidy to The Royal Commission of Inquiry into Abuse in Care

Vincent Reidy has very kindly shared his Witness Statement to The Royal Commission of Inquiry into Abuse in Care. I found Vincent’s testimony a very moving account of the tragic consequences of a powerful organisation exploiting its hierarchy and traditions to cover up the repugnant behavior of some of its members.

Vincent shares his experience of being groomed as a teenager by a priest in the late 1950’s. He was sexually abused by the same priest in the mid-1960’s while studying at a seminary. Vincent clearly states how these experiences contributed to decades of being disadvantaged by abusive and exploitative relationships.

The The Royal Commission of Inquiry into Abuse in Care is looking into what happened to children, young people and vulnerable adults in State and faith-based care in Aotearoa New Zealand between the years 1950-99.


Investigations will give a voice to those victims and survivors of abuse and neglect in care who want to share their experiences. They will allow the Inquiry to look back and make findings about what happened and why, and also to look forward and make meaningful recommendations for change to the way New Zealand cares for children, young people and vulnerable adults. 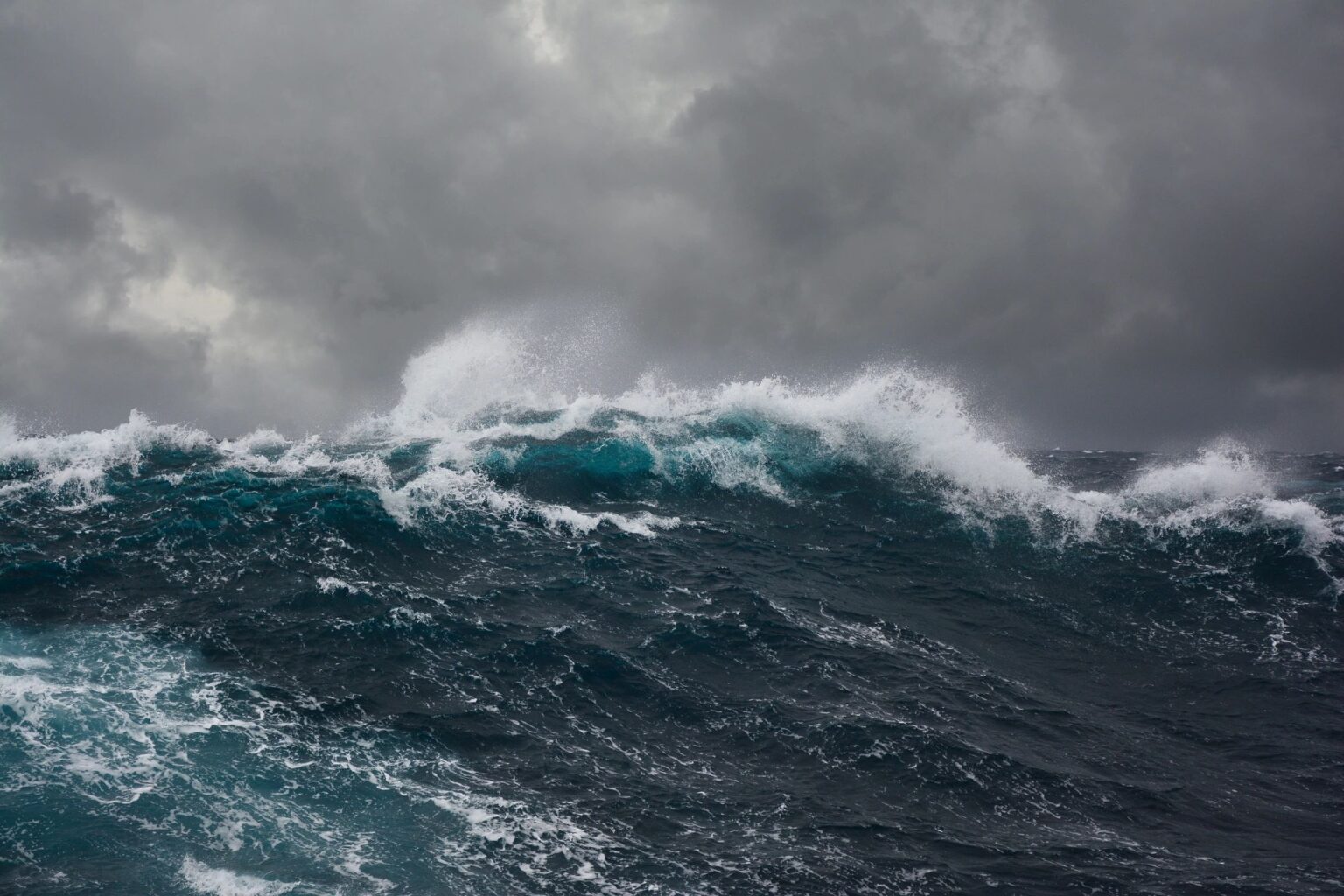 How Sexual Abuse Can Affect Self Esteem

You can definitely have better self-esteem. No question, sexual abuse damages your good feelings about yourself as much as it damages trust. But, if you choose a psychotherapist who specializes in sexual abuse and understands not only its conscious effects but also what you can’t know about yourself, you can

Characteristics of successful sexual and reproductive health promotion with Māori In the four sections that follow, the characteristics of successful sexual and reproductivehealth promotion with Māori, drawn from selected literature, are elaborated in relationto each of the four elements of the Pōhiri model. The elements are: Pōhiri – Planning and 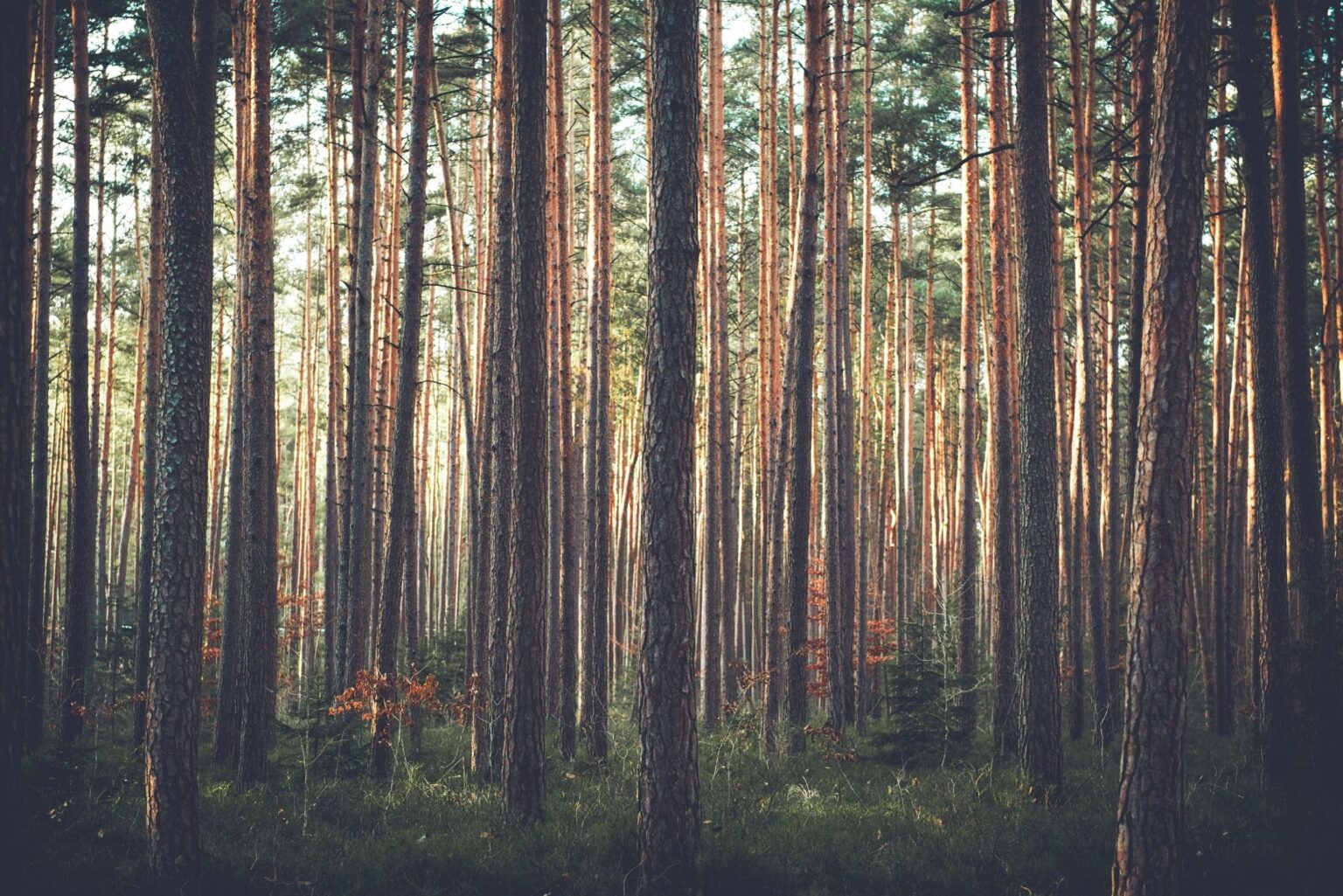 People who were sexually abused as a child were three times more likely than others to try to kill themselves, according to the new study in Psychological Medicine. Childhood abuse increases risk of adult suicide, finds research | Mental health | The Guardian People who experienced sexual, physical or emotional

For men who have experienced sexual violence, confusion and uncertainty around intimacy is understandable, if you consider how some people who perpetrate sexual abuse invest considerable time and effort in getting to know a child, to build trust and a sense of intimacy in order to commit sexual abuse. The