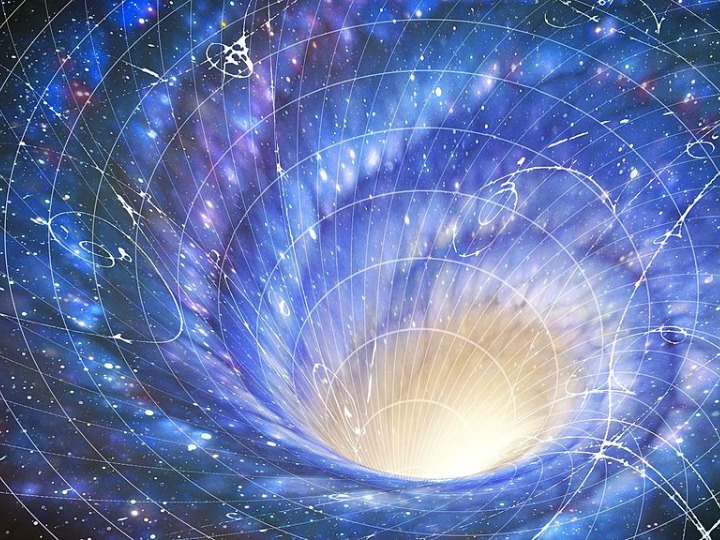 Victims’ accounts of offending were “unshaken under cross-examination”

In a recently released decision the Appeal Court dismissed Ross’s appeal, saying the victims’ accounts of Ross’s offending were “unshaken under cross-examination” and the Crown’s case had been strong “notwithstanding the passage of time”.

On Friday, Police’s Wellington district manager investigations, detective inspector Shane Cotter, said Police apologised to the complainants for the unacceptable delay at the time the case was re-opened.

Operation Scope examined 2752 current and completed files. Of those 186 were tasked for further examination.

“As a result of the audit and subsequent review a range of improvements have been made to police systems nationally across file management, audit policy, business document and performance management,” Cotter said.

2018-02-20
Previous Post: Hypersexuality is a common side effect of sexual trauma
Next Post: Myth of Mental Illness and Mass Shootings