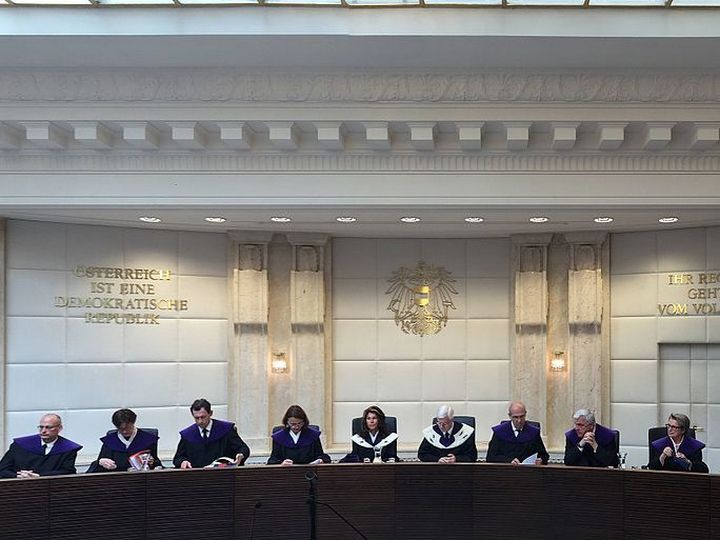 Austria’s Constitutional Court says it will consider whether a third gender should be an option for official records, taking up the case of a person who unsuccessfully sought to have their entry changed to “inter” or a similar word.

The court said in a statement on Monday that an initial review raised concerns that having to list one’s gender as female or male contravenes the privacy protections enshrined in the European Convention on Human Rights.

The highest court in neighboring Germany ruled in November that people must be allowed to appear in official records as neither male nor female. It said authorities should create a third identity or scrap gender entries altogether.

2018-03-29
Previous Post: Cult or religion ?
Next Post: The brothel of Daulatdia – Prostitution in Bangladesh. With English subtitles