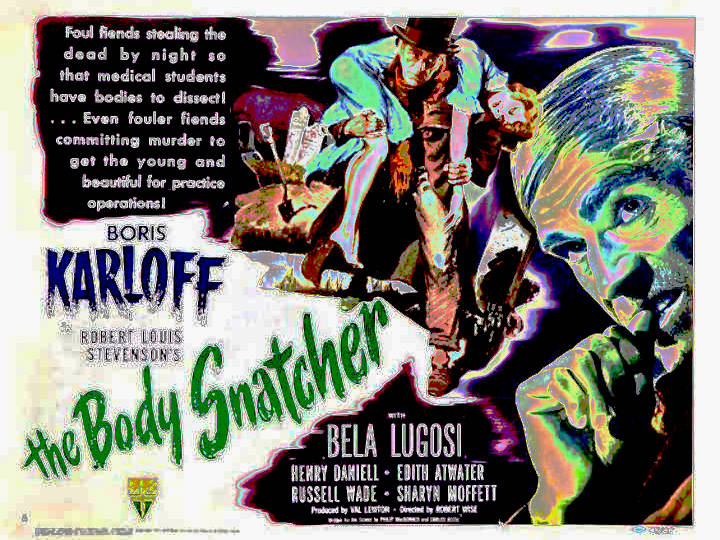 The historian J Gordon Melton of Baylor University in Texas says that the word ‘cult’ is meaningless: it merely assumes a normative framework that legitimises some exertions of religious power – those associated with mainstream organisations – while condemning others. Groups that have approved, ‘orthodox’ beliefs are considered legitimate, while groups whose interpretation of a sacred text differs from established norms are delegitimised on that basis alone. Such definitions also depend on who is doing the defining. Plenty of ‘cults’ identified by anti-cult and counter-cult groups, particularly Christian counter-cult groups such as the EMNR (Evangelical Ministries to New Religions), are recognised elsewhere as ‘legitimate’ religions: Jehovah’s Witnesses, the Church of Jesus Christ of Latter-Day Saints, even the Catholic Church have all come under fire, alongside the Moonies or the Peoples Temple.