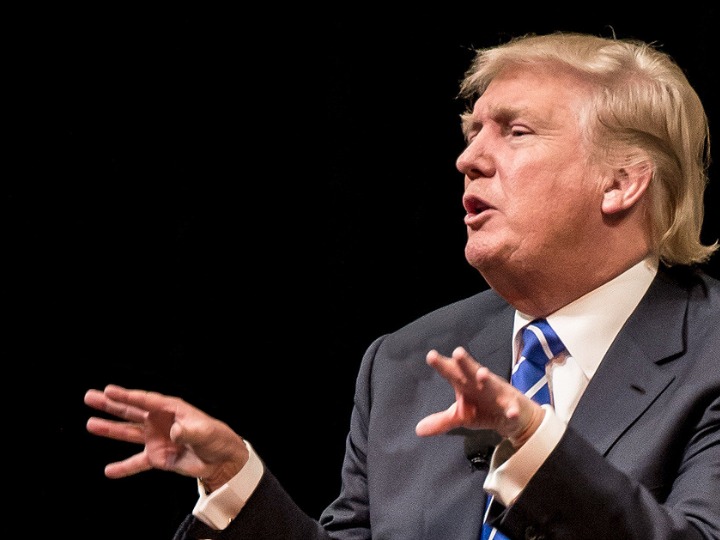 Last week, President Trump signed an executive order revoking the Fair Pay and Safe Workplaces order, created by President Barack Obama in 2014 to ensure businesses that receive federal contracts do a better job of adhering to labor and civil rights laws. As a result, the president is now facing criticism over his rushed repeal of the order, and particularly the loss of two rules which proponents say were to the direct benefit of women: those that created a requirement for wage transparency and established a ban forced arbitration clauses for cases of sexual harassment, known to critics as “cover-up clauses,” The Independent reported.

2017-04-05
Previous Post: Uber: The Psychology of Manipulation
Next Post: Implicit denial of how prevalent and acceptable sexism is