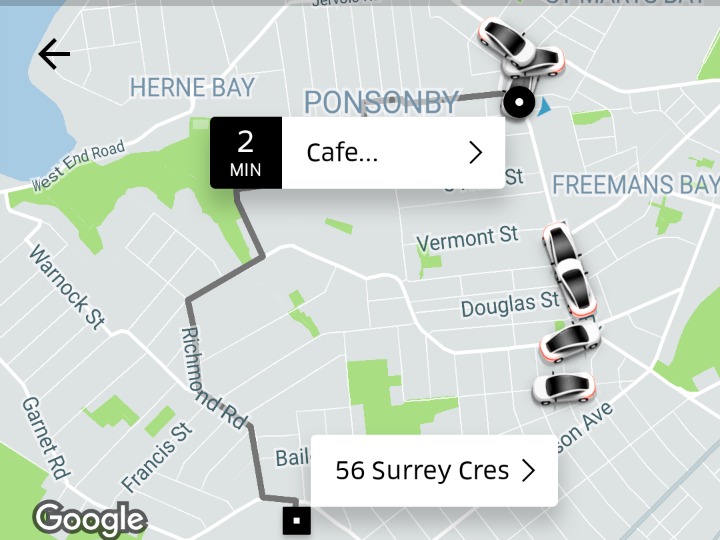 Uber: The Psychology of Manipulation

By: betterblokesnz
In: Contact Us
Tagged: manipulation, psychology, Uber

To keep drivers on the road, the company has exploited some people’s tendency to set earnings goals – alerting them that they are ever so close to hitting a precious target when they try to log off. It has even concocted an algorithm similar to a Netflix feature that automatically loads the next program, which many experts believe encourages binge-watching. In Uber’s case, this means sending drivers their next fare opportunity before their current ride is even over.

And most of this happens without giving off a whiff of coercion.

“We show drivers areas of high demand or incentivize them to drive more,” said Michael Amodeo, an Uber spokesman. “But any driver can stop work literally at the tap of a button – the decision whether or not to drive is 100 percent theirs.”

Uber’s recent emphasis on drivers is no accident. As problems have mounted at the company, from an allegation of sexual harassment in its offices to revelations that it created a tool to deliberately evade regulatory scrutiny, Uber has made softening its posture toward drivers a litmus test of its ability to become a better corporate citizen. The tension was particularly evident after its chief executive, Travis Kalanick, engaged in a heated argument with a driver that was captured in a viral video obtained by Bloomberg and that prompted an abject apology.

But an examination by The New York Times found that Uber is continuing apace in its struggle to wield the upper hand with drivers. If they continue to do so, there is every chance it will cause accidents, with tired drivers working longer than they should. If you are planning on getting an Uber any time soon, just check how long your driver has been working and perhaps find an Uber accident lawyer just in case. As so-called platform-mediated work like driving for Uber increasingly becomes the way people make a living, the company’s example illustrates that pulling psychological levers may eventually become the reigning approach to managing the American worker.

2017-04-05
Previous Post: Loneliness can make coming down with a cold feel much worse
Next Post: Irony: Trump Rolls Back Protection for Workplace Sexual Abuse