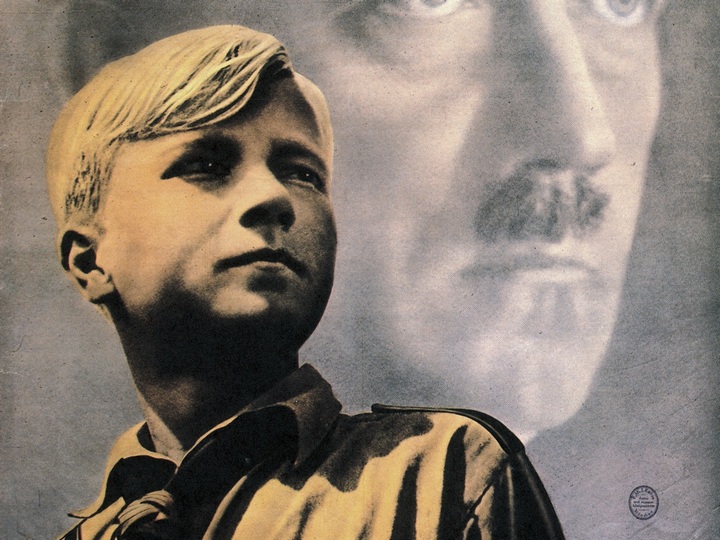 An American tourist suffered minor injuries in the German city of Dresden on Saturday morning after he was punched and beaten for repeatedly giving Nazi salutes. German police are investigating the man for violating the country’s post-1945 laws that ban the use of Nazi symbols.

Authorities are also looking for the assailant, who apparently was passing by a cafe in the eastern Neustadt district of Dresden when he witnessed the American man’s gestures and attacked him. The incident took place at 8:15 a.m. local time, police said.

The unnamed 41-year-old American tourist was heavily intoxicated, according to police. Germany has strict privacy laws around releasing the identities of individuals involved in criminal cases, and police on Sunday gave no information on his background.

The Nazi salute, along with other symbols of Nazism such as the swastika, are banned in Germany in most contexts. Earlier this month, two Chinese tourists were arrested and charged after photographing themselves doing Nazi salutes in front of the Reichstag in Berlin. They were later freed after posting a 500 Euro bail.