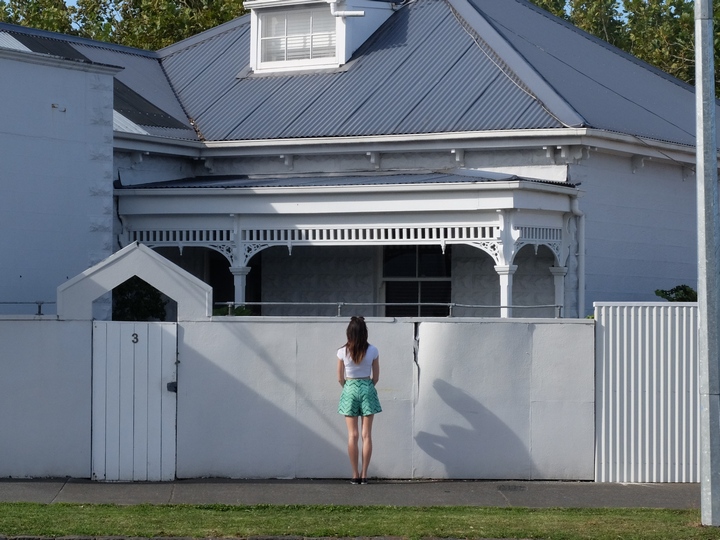 nstagram, an app that people use to share photos of their lives as seen through a series of flattering filters, was rated worst for the mental health of young people in a study by the Royal Society for Public Health in the U.K. The researchers asked nearly 1,500 British social media users aged 14 to 25 about five of the most popular social media platforms: Facebook, Instagram, Snapchat, Twitter and YouTube. The aim of the survey was to find out how they feel each of these platforms impacts their health and well-being. Based on the 14 health-related questions, Instagram came out the worst, followed by Snapchat, Facebook, Twitter TWTR, +1.08% and YouTube.

“Social media has been described as more addictive than cigarettes and alcohol,” Shirley Cramer, chief executive of the Royal Society for Public Health, said in a statement. “It is no longer possible to ignore it when talking about young people’s mental health issues.” (Indeed, one-quarter of millennials look at their phone more than 100 times a day compared with just 10% of baby boomers, a study released this week found.) Both Instagram and Snapchat “are very image-focused and it appears they may be driving feelings of inadequacy and anxiety in young people,” she says. (The social networks mentioned in the report did not immediately reply to request for comment.)