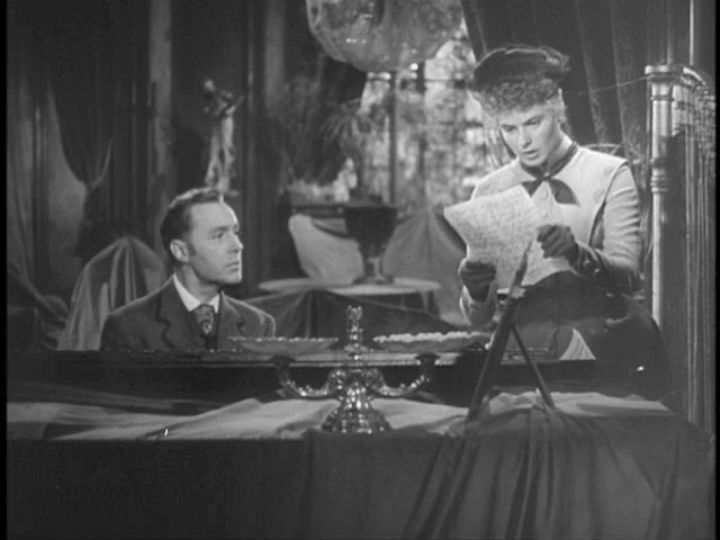 Gaslighting: Facts and truth are irrelevant

When confronted by one of his blatant falsehoods, Stephens notes, Trump often doesn’t even attempt to back up what he said. He’ll simply reply that “many people say I’m right,” transforming the argument into a test of personal credibility and effectively denying the validity of what is usually known as “facts.”

“It’s important not to dismiss the president’s reply simply as dumb,” says Stephens. “We ought to assume that it’s darkly brilliant – if not in intention then certainly in effect. The president is responding to a claim of fact not by denying the fact, but by denying the claim that facts are supposed to have on an argument.

“He isn’t telling (his opponent) that he’s got his facts wrong. He’s saying that as far as he is concerned facts, as most people understand the term, don’t matter. That they are indistinguishable from, and interchangeable with, opinion, and that statements of fact needn’t have any purchase against a man who is either sufficiently powerful to ignore them or sufficiently shameless to deny them – or, in his case, both.”

The bottom line: “There you have the Trumpian view of the world. If I had to sum it up in a single sentence, it would be this: Truth is what you can get away with.”