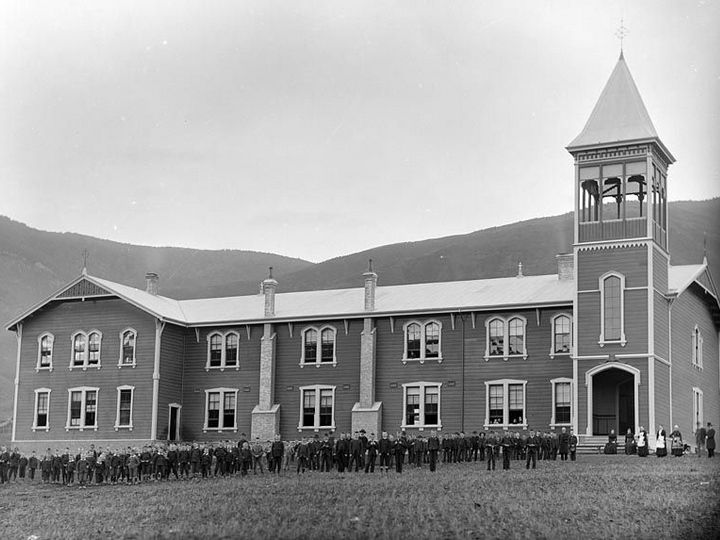 100,000 children and vulnerable adults put into care over 40 years

Race Relations Commissioner Dame Susan Devoy believes Kiwi kids who are Maori were more likely to be taken from their families and placed in state homes.

The Human Rights Commissioner and other prominent New Zealanders have called on Prime Minister Bill English to agree to an inquiry into the abuse of children and vulnerable adults held in state institutions over 40 years. They also called on the Government to apologise.

“It is the very definition of institutional racism or systemic discrimination: but without an inquiry into the abuse suffered in our state-run institutions we will never know its true extent,” Devoy said in a letter to the editor.

“We know more than 100,000 children and vulnerable adults were put into care over 40 years. The first homes opened in the 50s and by the 70s, almost half of all kids in state care were Maori.”

2017-03-06
Previous Post: Gaslighting: Facts and truth are irrelevant
Next Post: Disappeared and became a shell of my former self