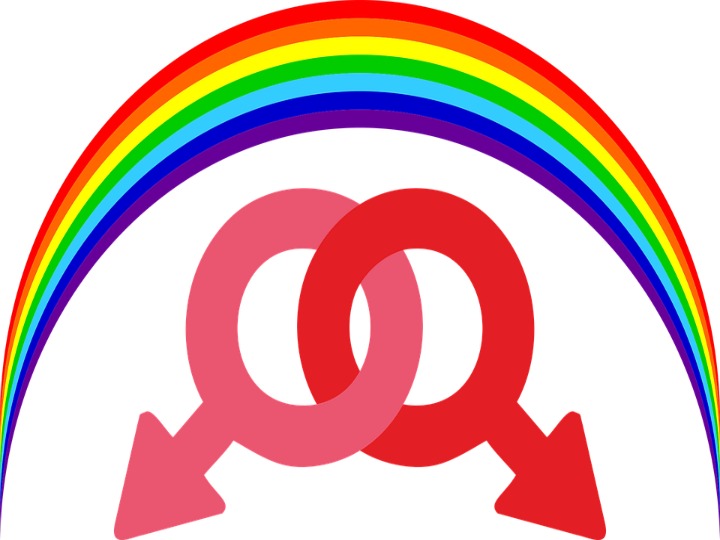 https://www.theguardian.com/australia-news/2017/aug/30/pro-marriage-equality-christians-attack-tv-ad-pushing-no-campaign A group of pro-equality Christians have attacked a new anti same-sex marriage advertisement as irresponsible, while distancing themselves from the Australian Christian Lobby and Lyle Shelton, who they say “doesn’t speak for most Christians”. The Australian Christians for Marriage Equality launched its same-sex marriage campaign on Wednesday, bringing together END_OF_DOCUMENT_TOKEN_TO_BE_REPLACED 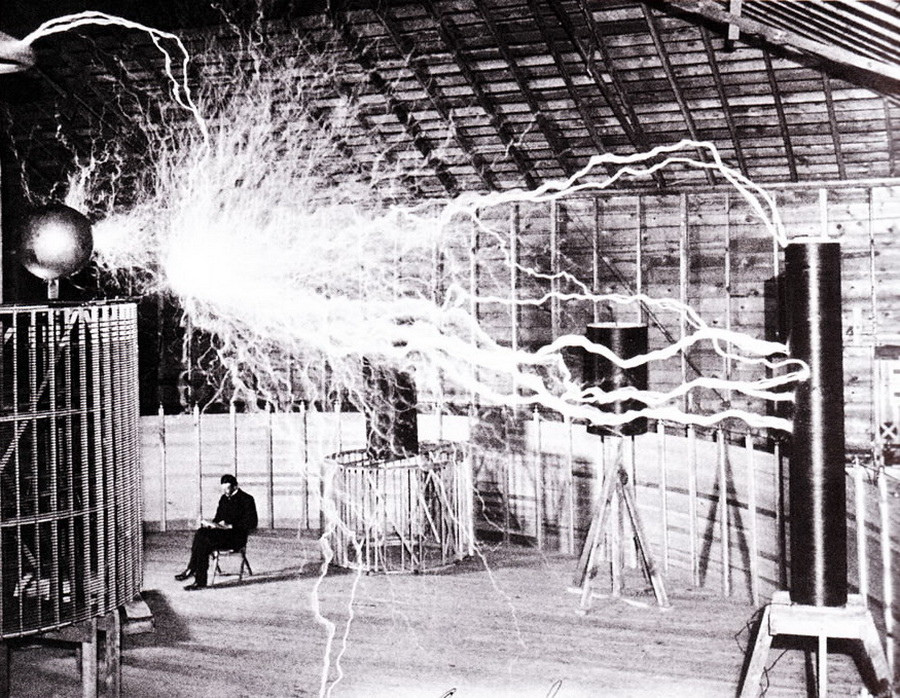 https://www.commonspace.scot/articles/10003/scott-wilson-why-we-need-reclaim-masculinity-mens-rights-activists This is why the Daily Mail’s articles centred on crying men are not only harmful, but are part of the murderous system that make men feel like they must act a certain way, or consider themselves to be lesser. It promotes a stoicism that leads to the bottling up END_OF_DOCUMENT_TOKEN_TO_BE_REPLACED

http://www.theatlantic.com/magazine/archive/2016/10/fear-of-a-female-president/497564/ It gets worse. In a study of several hundred people, Jennifer Berdahl of the University of British Columbia found that women who “deviated from traditional gender roles—by occupying a ‘man’s’ job or having a ‘masculine’ personality” were disproportionately targeted for sexual harassment. But sexual harassment isn’t more likely only END_OF_DOCUMENT_TOKEN_TO_BE_REPLACED

For many Kiwi blokes childhood is not a time of happy memories but one marked by trauma of such magnitude that it affects their life and the lives of future generations. Through no fault of their own, their life becomes a struggle to overcome the hurt they have experienced at END_OF_DOCUMENT_TOKEN_TO_BE_REPLACED