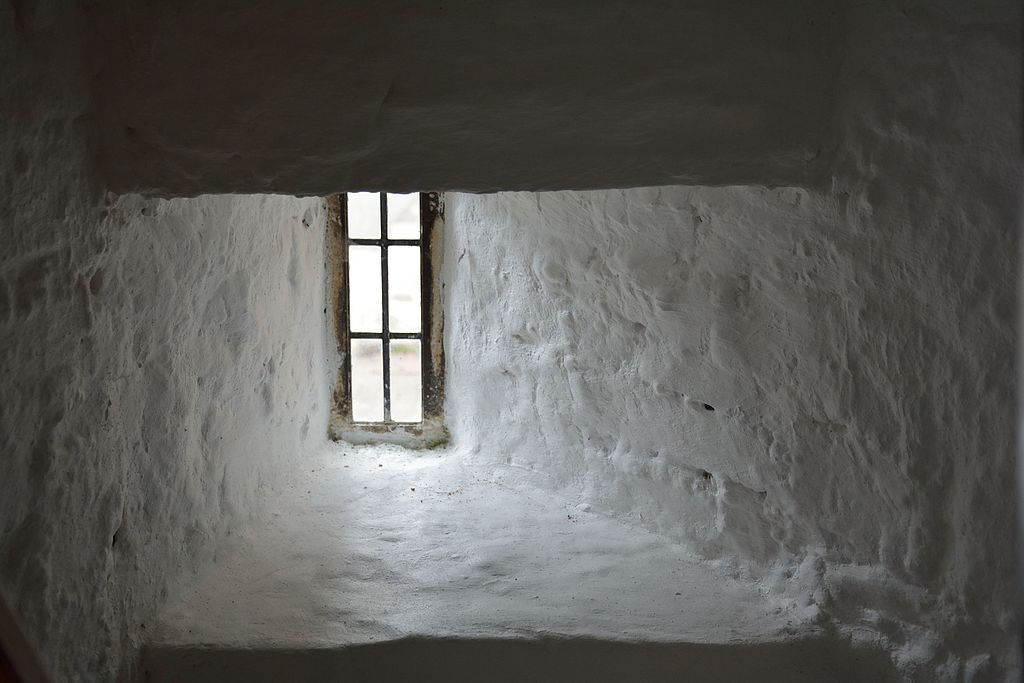 Indonesia Approves Castration for Sex Offenders Who Prey on Children

The new punishment comes in response to the brutal gang rape and murder in April of a 14-year-old girl on her way home on the island of Sumatra. Seven teenage boys were each sentenced to 10 years in prison for the crime, which prompted national outrage and revived previous calls for chemical castration as a punishment against child sex offenders.