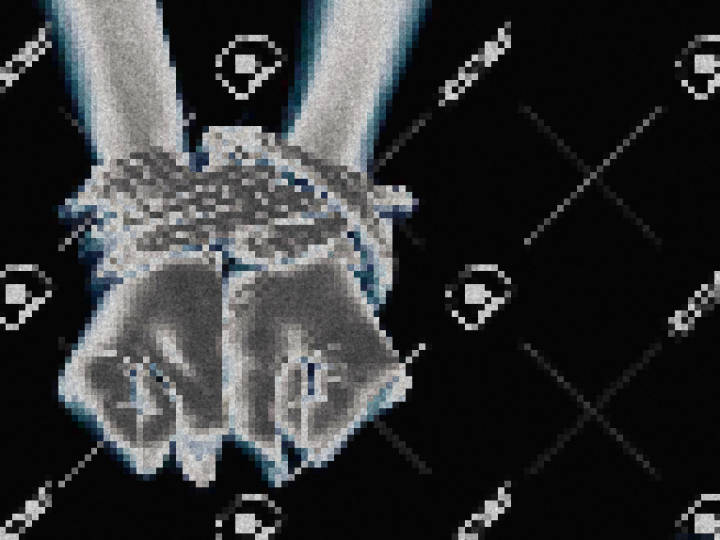 Marcus died by suicide two years ago and when he did, he left University of Canberra researcher Lucetta Thomas a message.

The sentence that stayed with her was this one: “The only course of action is for you to do something positive, like finish the PhD.”

To an outsider, these could be understood as simple words of encouragement. Lucetta knew their real meaning; this was an urgent final plea.

The PhD she’s currently writing is about sons who were sexually abused by their biological mothers — just as Marcus had been.

Since she met him, Lucetta had witnessed Marcus struggling to come to terms with what happened to him in childhood.

“He was not only sexually abused by his mother from a very young age but when he became older and was able to physically prevent her from abusing him, she engaged another friend to be her strong arm so she could continue the acts of sexual violence against him,” Lucetta explains.

“When Marcus died, I knew I had to finish the research. I didn’t want this to happen to anyone else. I wanted these men to know they aren’t alone and it’s not their fault. There is help out there,” she says.