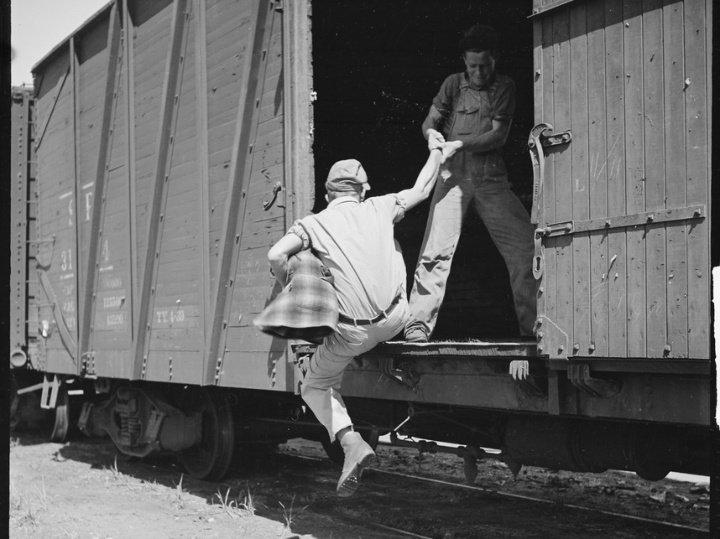 Emerge from the cliched cloak of “moving on”

Moving on is a droplet inside a deep well of sadness for someone who lost a loved one during the mosque rampages – or during any other month or decade.

Can we be more specific about our needs? This is a time of grief and reflection for some. For others, this season of love-each-other-multicultural-blah, blah, blah…is getting annoying.

Instead of saying we need to move on, say work is really busy, and I need to focus.

Be honest – if with no one else, with yourself. Be specific. Be brave and self-aware enough to emerge from the cliched cloak of “moving on”.
Western cultures, in general, do a shoddy job with grief. We expect people to return to work days following the death of a loved one.