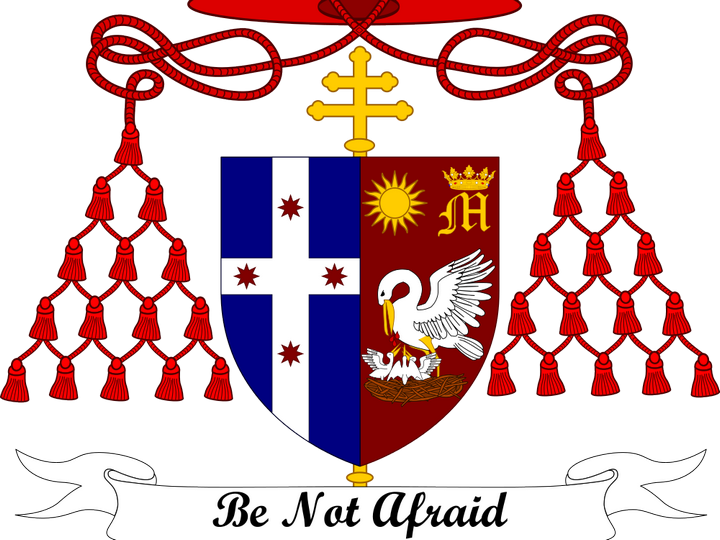 George Pell suppression : 36 journalists and companies to appear in court

The county court chief judge, Peter Kidd, imposed the order on 25 June 2018 to prevent “a real and substantial risk of prejudice to the proper administration of justice” because Pell was then facing a second trial on separate charges, which have since been dropped, and Kidd was trying to avoid a jury in the second trial being prejudiced by reporting from the first…

When the guilty verdict came down in December and the suppression order was still in place, some international media outlets including the Daily Beast, the Washington Post and several Catholic websites published the news.

“Cardinal George Pell has been found guilty in Australia of charges related to sexual abuse, according to two people familiar with the case and other media reports, becoming the highest-ranking Vatican official to face such a conviction,” the Washington Post reported on 12 December. Many of the articles were later removed.