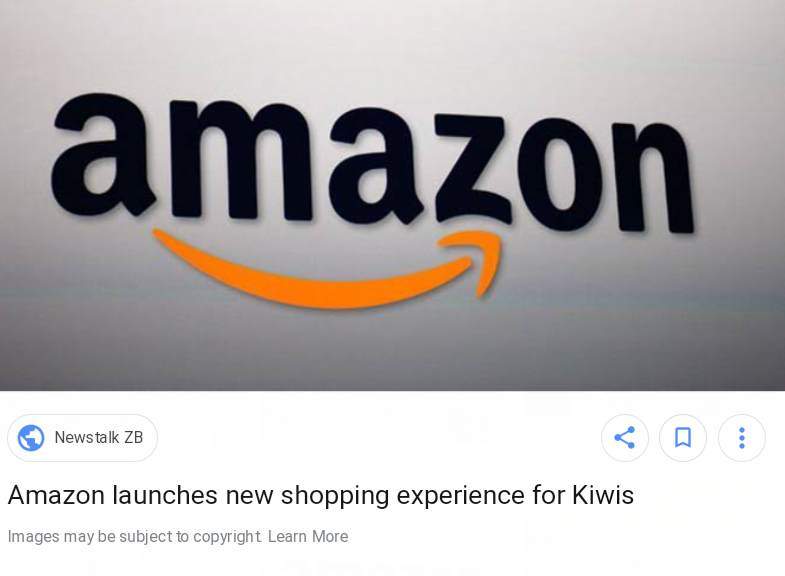 Child USA, a non-profit dedicated to protecting children and preventing abuse, has slammed the company for selling the clothing.

“It is outrageous that baby clothing with this language appears anywhere on the web, let alone Amazon,” CEO Professor Marci Hamilton told the Sun Online.

He says the clothing has serious implications for children.

“It has a way of normalising the activity [sexual abuse of children] which is extremely dangerous to children.

“It is the first time we have seen such wording aimed at paedophiles on clothing for babies. They should have much better controls over products for children generally.”

“Those who don’t will be subject to action, including potential removal of their account,” they said.

Amazon’s argument that it just provides a platform for its users is similar to that of Facebook, which has come under heavy criticism for its response to the Christchurch terror attack.