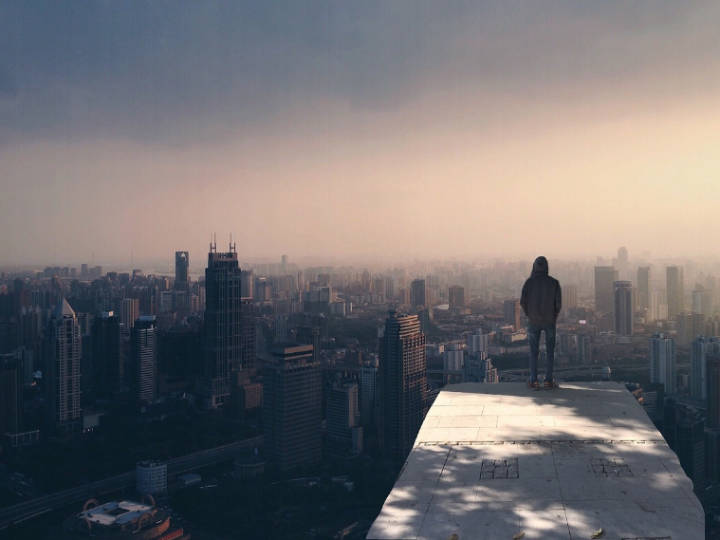 The PSA’s director, Andy Langdon, told HuffPost that he hopes the campaign will inspire viewers to deconstruct the taboos that exist around men ― gay, straight, bisexual and otherwise ― making sexual assault claims.

“When our culture demands that boys and men present themselves as invulnerable, independent and strong, we leave little room for men to express emotion, especially sadness, confusion and other difficult feelings,” Langdon, creative director of 1in6, said. The video, he added, aims to “share the truth” of male victims in an unbiased way by “temporarily removing this social construct.”

Meredith Alling, who is 1in6′s development and communications director, noted that male victims of sexual abuse may delay seeking treatment even longer than women who have had similar experiences given the lingering stigma.