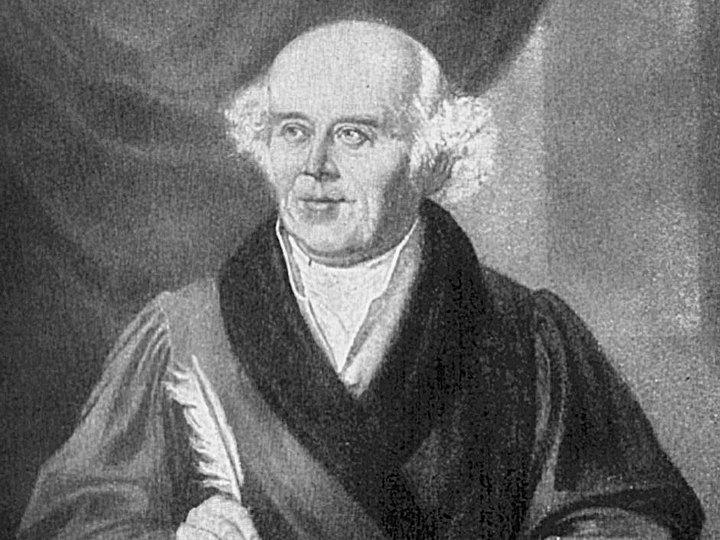 By: betterblokesnz
In: Contact Us
Tagged: cancer, diet, vegan

A YouTube star who claimed to cure her cancer and homosexuality with a raw vegan diet has died, her niece said.

Mari Lewis was one half of the YouTube vlogging duo Liz and Mari, with her niece Liz Johnson. They had 11,775 subscribers and uploaded videos about avoiding traditional cancer treatments in favour of juicing and eating raw fruits and vegetables.

In the video clip she explained that Mari was living with Liz’s mother, who had “started to tell her that she needed to eat meat” and would “cook her things using the microwave”.

Mari had previously spoken about going on a 90-day juice cleanse and that she had ignored the advice of her doctors, who recommended she undergo cancer treatment.

2018-02-22
Previous Post: Indicators of Sexual Abuse – Child Matters
Next Post: France does not have a legal age of consent.