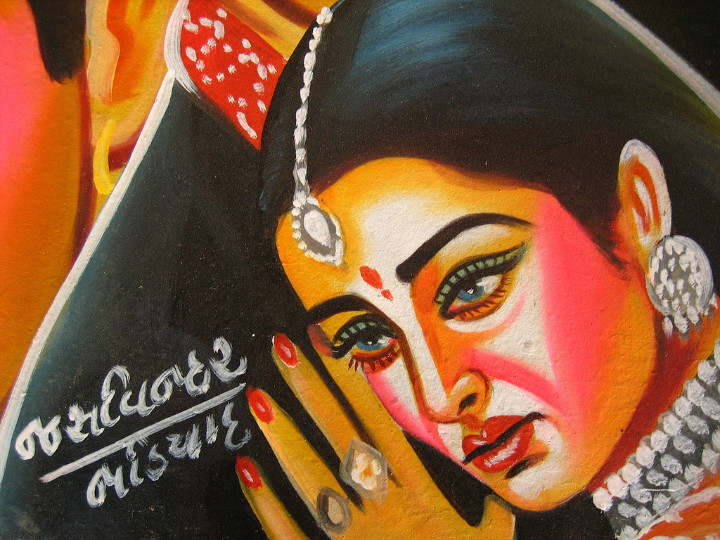 Sad Songs Say So Much

https://www.psychologytoday.com/blog/time-travelling-apollo/201801/sad-songs-say-so-muchabout-the-listener
Both empathy and social contagion involve taking on the perspective of other people. The empathy sub-scale most closely associated with moving sadness was fantasy, which suggests that the ability to identify with the perspectives of fictional characters, and to “lose oneself” in their stories, plays a key role in the ability to be deeply moved by sad music, as does sensitivity to social contagion, or the tendency to “catch” the emotions of other people. While it is perhaps not surprising that these two characteristics predict the tendency to be moved by sad music—to experience the emotions implicitly communicated by a “sad” instrumental composition—the fact that such an experience of sadness can be described as enjoyable calls for a bit more of an explanation.

One possible such explanation is offered by the fact that, in addition to being predicted by fantasy, moving sadness was also positively correlated with the empathy sub-scale “empathetic concern.” Contrary to the related empathy sub-scale of “personal distress,” which is “an aversive, self-focused response involving feelings of discomfort and anxiety,” empathetic concern “is associated with other-focused, pro-social behavior.” For “sadness enjoyers,” as the researchers labeled participants who experienced the highest levels of moving sadness, the intense feelings of sadness evoked by the music sample were directed outward rather than inward. As a result, their experience of these feelings was aesthetic, and therefore pleasurable, and not personally distressing and unpleasant.