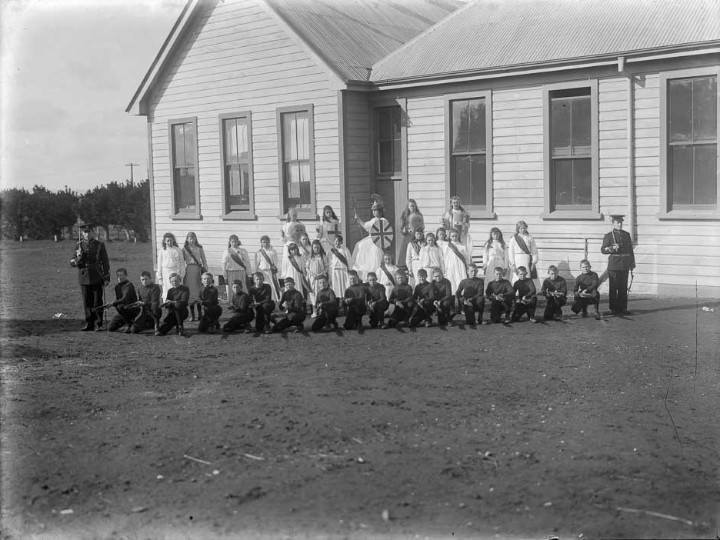 Having the confidence to try new things & admit when you don’t understand something is a vital part of learning, yet is one many students struggle with. New research has revealed some reasons why students retreat from uncertainty, & how educators can help https://t.co/byrVJGQB2V pic.twitter.com/mvhsEOloyY

His research revealed four common reasons behind why students avoid participating or asking questions when they didn’t understand something.

Students saw making mistakes as risky, not wanting others to “think they’re dumb” and question whether they should be in the class.

They were concerned they were the only one who didn’t understand. This was exacerbated by teaching practices that required only voluntary participation in class discussions, so only confident students’ voices were heard.

They were worried the teacher would be frustrated with them. This seemed to be a general belief even when the teacher in question said they had never expressed frustration with their students.

They weren’t convinced asking for help would actually help, as they were worried that teachers would merely repeat what they’d just said or redirect them to their notes.

2018-01-10
Previous Post: Sad Songs Say So Much
Next Post: Procrastination is not solved by focusing on the volitional