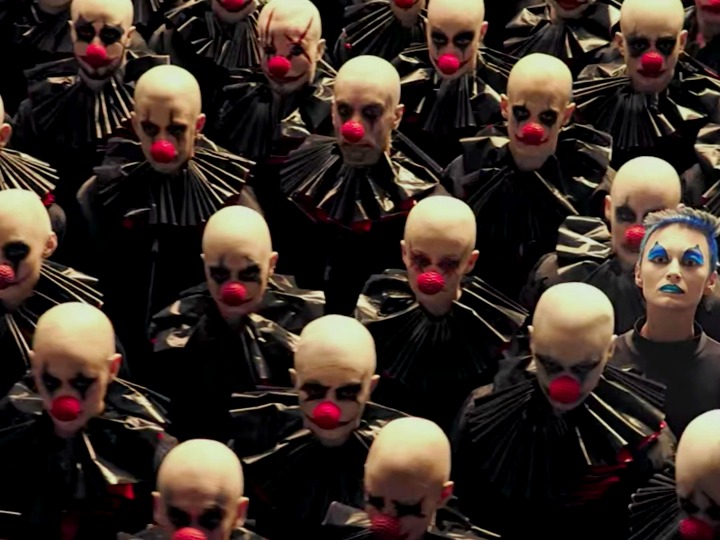 Tarawa was sincere when she made that vow, and she fully intended to marry a young man of the leaders’ choosing and live a life of seclusion and domestic drudgery: cleaning, cooking and sewing for around 500 people.

But she had her doubts.

While Tarawa says no-one in her family ever experienced sexual or physical abuse at Gloriavale, she was aware of rumours. She remembers visiting her grandfather in prison in Christchurch after he was jailed on three counts of indecent sexual assault on girls aged 12 to 19. There were murmurs of discontent when at 69 he married his third wife, a 17-year-old.

She witnessed the physical assault of a classmate, whose father forced him to pull down his pants and lashed him with a strap. She saw another classmate kicked viciously by a teacher. People in Gloriavale believe it is “godly” for disobedient children to be beaten, but she never could bring herself to agree.

Tarawa took issue with other facets of Gloriavale life that everyone else seemingly accepted too. The community-wide fasts, when they would eat nothing but rice and sauce for a month, or nothing at all for one or two days. The marriage of teenaged girls to boys they didn’t want to be with. The lack of free time and privacy.