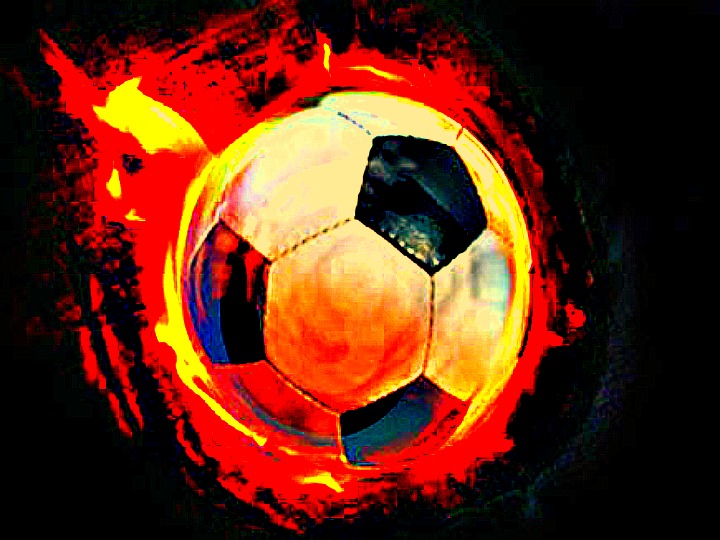 Several alleged victims have also begun legal proceedings against Blackpool, with whom Roper was closely associated in the 1980s.

Stewart, 52, has claimed that Roper, who died in Stockport in 1995, abused him on a daily basis for four years from the age of 11.

A Freedom of Information request revealed that 31 individuals have filed 35 accusations against Roper, a former football coach in the North West.