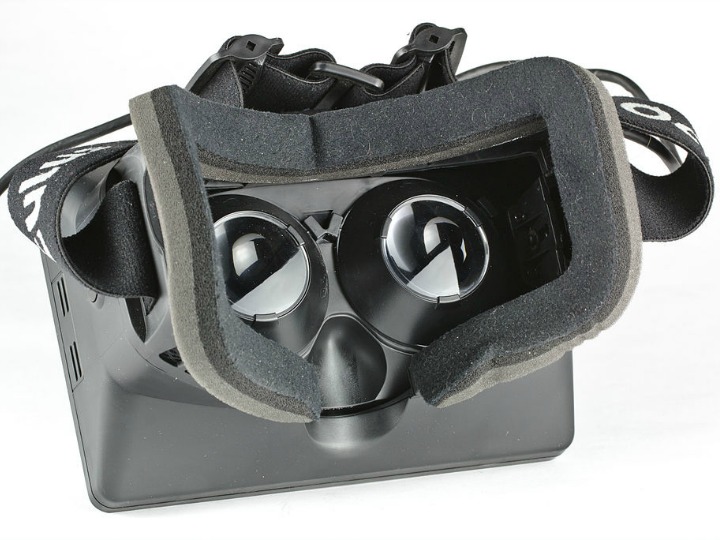 The study, published in the journal PLOS One, used an Oculus Rift virtual reality head-mounted-display to induce out-of-body experiences in 16 women.

The researchers used a virtual reality simulation to induce what is known as the “full body ownership illusion.” They created the illusion that a virtual human body in the simulation was the participant’s own. After this illusion took hold, the participant’s perspective was then shifted from first-person to third-person, making it seem as if their visual perception had been lifted out of their body.