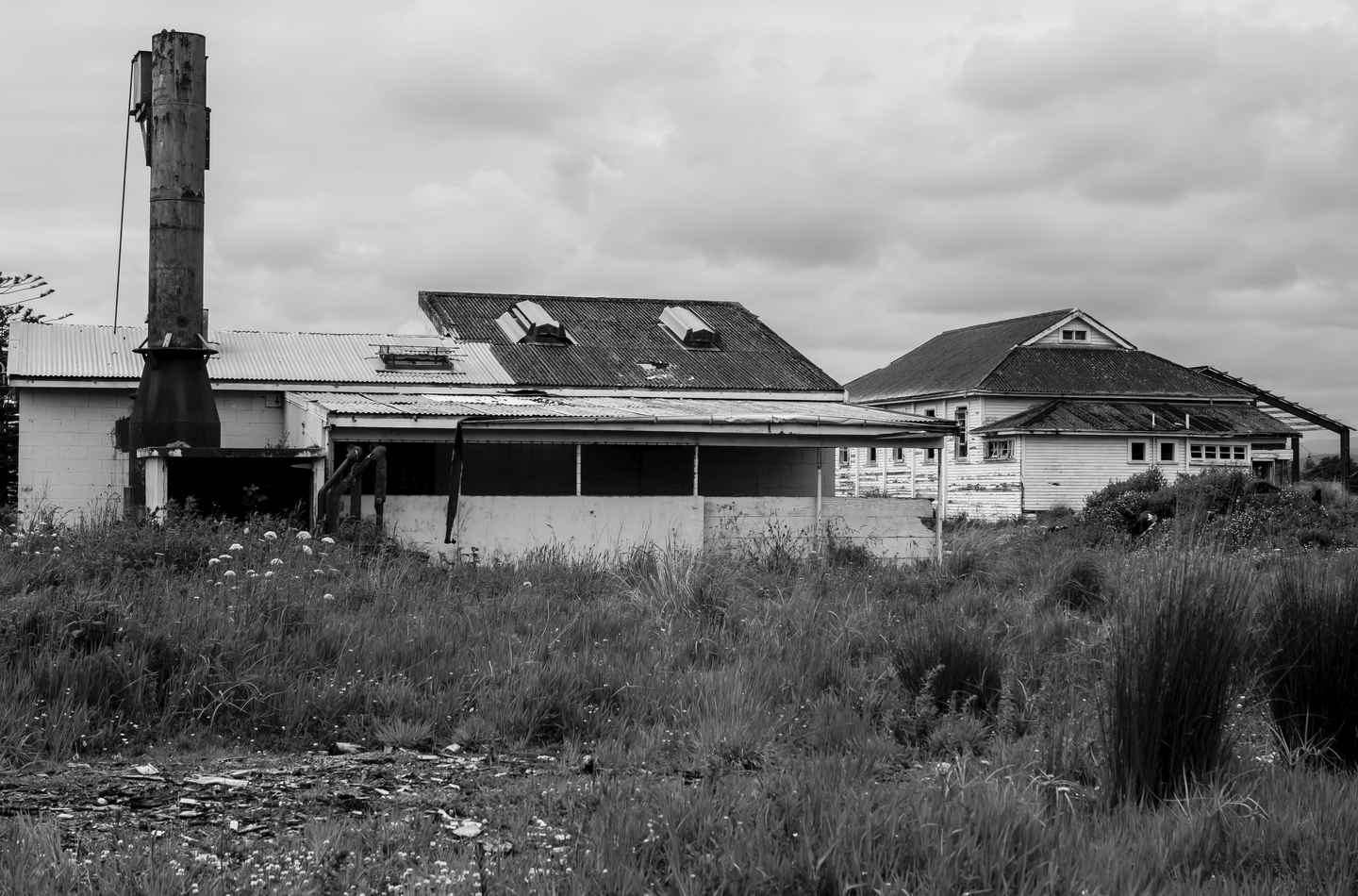 “The thing we learned is how to deal with violence.” https://t.co/RFBLqiWDxe pic.twitter.com/q6BaRhjks3

“They’d lock them up in the isolation cells in an octagonal building with eight cells. The kids would be put in those isolation cells for anything up to three months. Some of them had mental health issues anyway and it was enough to send them around the twist. It was just a horrible environment.”

What was obvious to Workman was that the vast majority of the residents were Māori. He says the rapid urbanisation of Māori around this period meant they were targeted simply for being different. He recalls being lined up with his colleagues as a young cop and told they weren’t meeting their quota of arrests and they needed to up their numbers. He says it was almost inevitable Māori ended up targeted.

2017-02-14
Previous Post: What cats think a family is
Next Post: Nearly one in 10 people are affected by social anxiety disorder