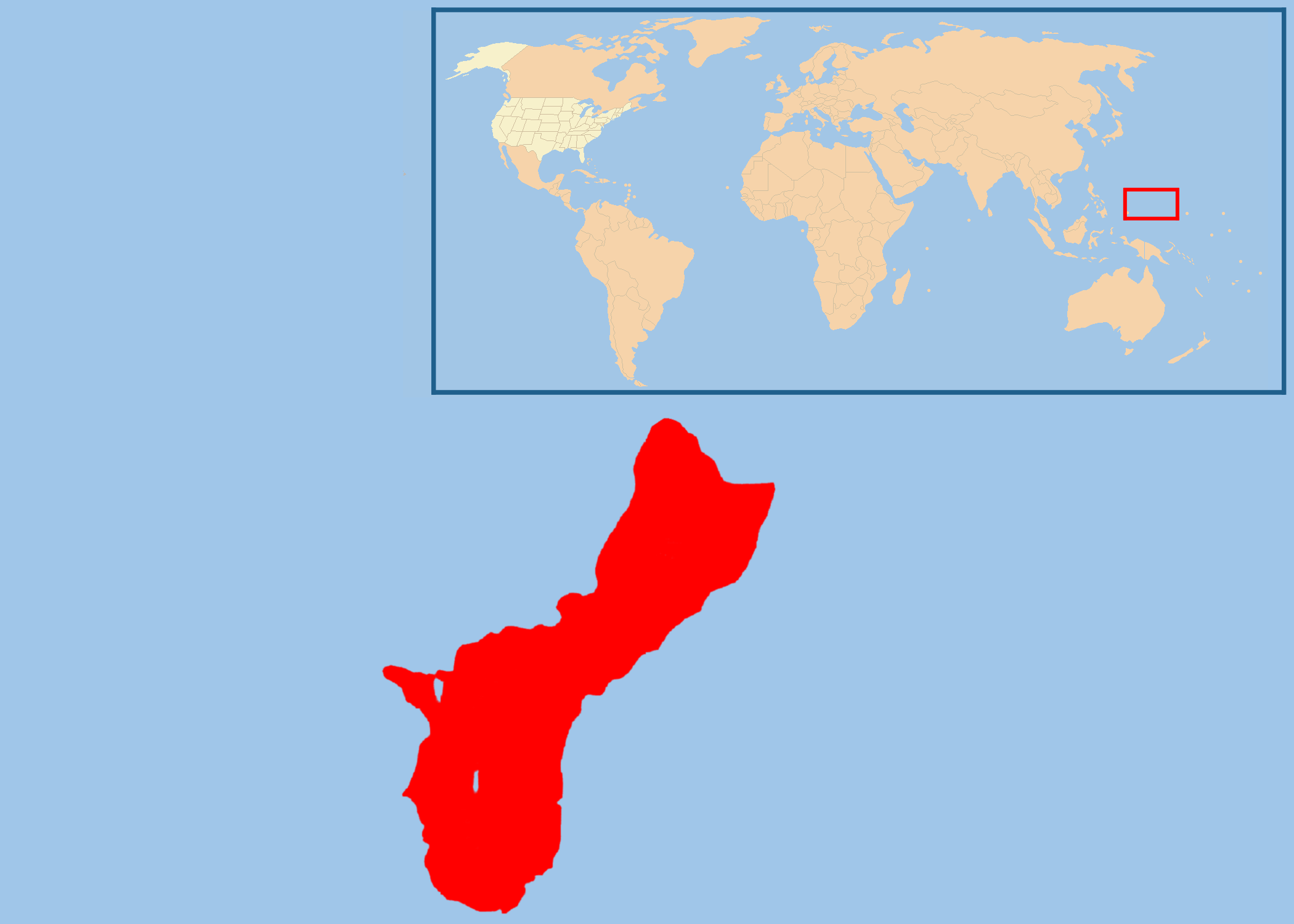 You could see right away that that the man was conflicted

Catholicism is woven deeply into the Spanish-influenced culture of this land of 165,000 people. Families consider it a blessing to be closely associated with priests, and having a son grow up to be a priest or a daughter become a nun is a source of pride.

That’s why allegations that the island’s archbishop molested altar boys decades ago have divided churchgoers and put the governor in a difficult spot politically.

When the Legislature unanimously sent him a bill eliminating the two-year statute of limitations for suing over sexual abuse, priests worked feverishly to stave it off, telling parishioners at Sunday Mass at the island’s 26 churches that the measure would bankrupt the church.

Gov. Eddie Calvo, a Catholic, had to think hard about what to do.

“You could see right away that that the man was conflicted,” said Rev. Francis X. Hezel, an assistant pastor at Santa Barbara Catholic Church in Dededo.