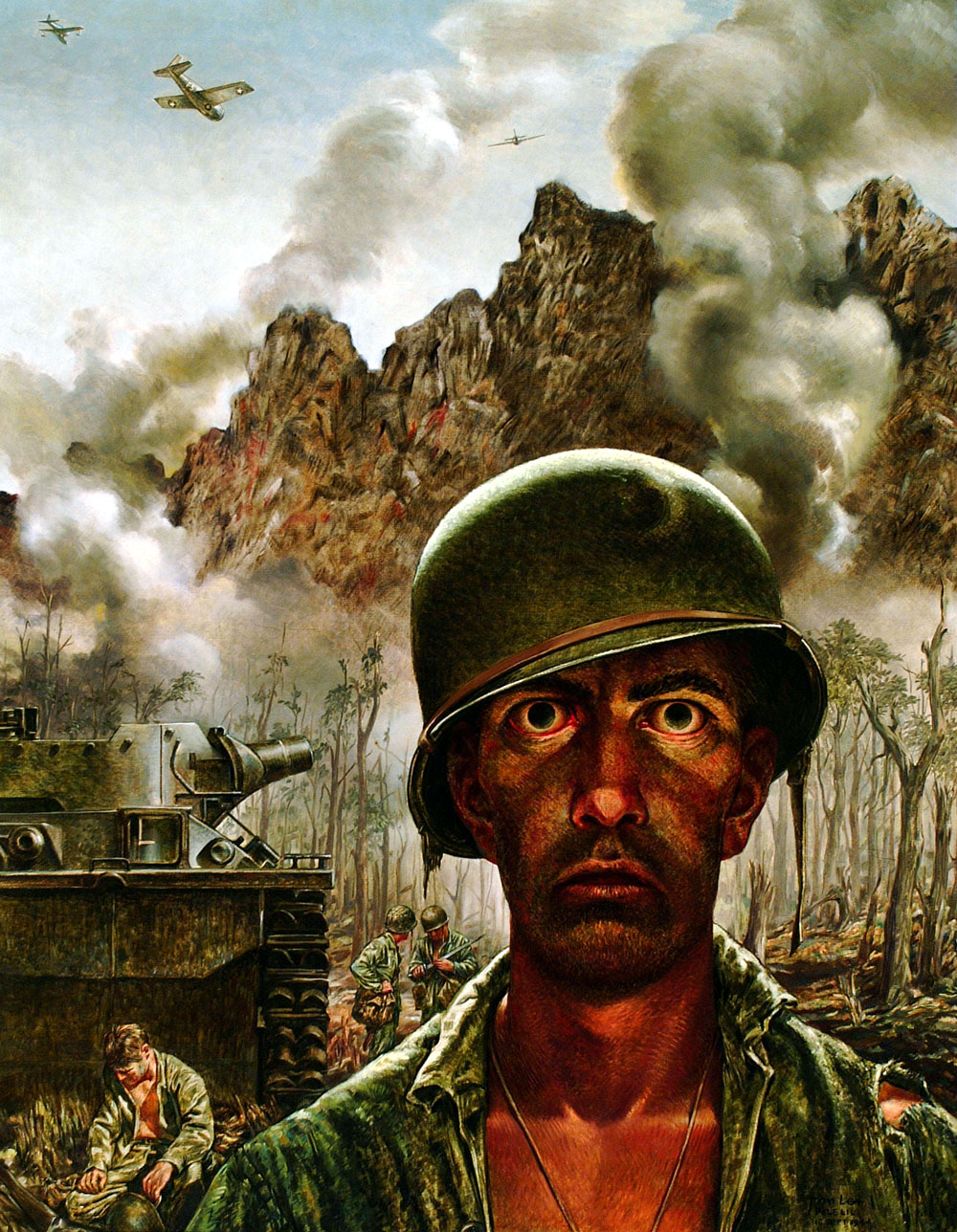 The NHS reported last week that 12.6% of women in England aged 16 to 24 screened positive for post-traumatic stress disorder (PTSD) in a national study, compared with just 3.6% of their male peers. These findings were especially alarming as only 4.2% of women in this age bracket were identified as having PTSD in 2007. Although the assessments carried out in the two surveys differed somewhat, the new data seemingly implies a rising epidemic of PTSD among young women in England today.

The principal cause of PTSD is exposure to an extremely stressful, often life-threatening, event. Stressors that are unpredictable, uncontrollable and especially terrifying are those most likely to produce the disorder. Interpersonal violence, such as combat, rape, torture and domestic abuse, usually triggers PTSD more often than accidents, natural disasters, and events not involving deliberate intent to harm.

PTSD is a disorder of vivid memory. Sufferers do not merely remember their trauma; they re-experience it emotionally in the form of involuntary, distressing thoughts; nightmares about the trauma; and sudden sensory “flashbacks” of sights, sounds and odours that produce the illusion that it is happening once again.

2016-10-06
Previous Post: She held on to what felt like a “dirty little” secret for decades
Next Post: You could see right away that that the man was conflicted