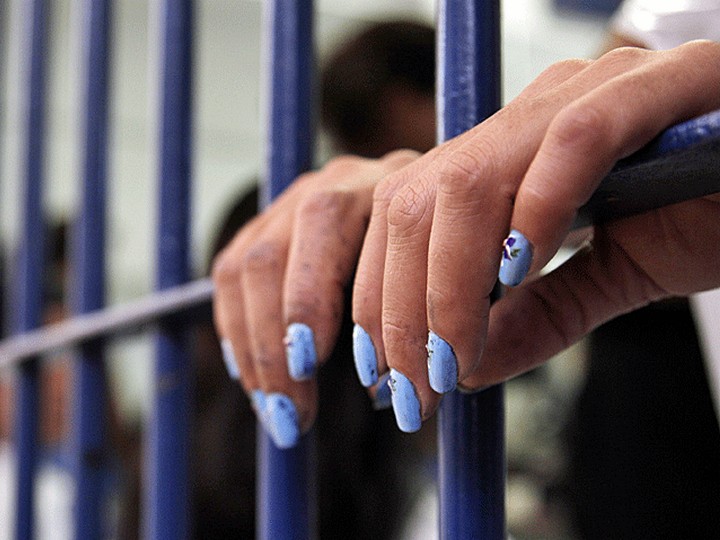 Harvey Weinstein is sentenced to 23 years in prison

Harvey Weinstein was sentenced Wednesday in a New York courtroom to 23 years in prison, the culmination of a case that fueled the global #MeToo movement and encouraged women to speak out against sexual abuse.

“I really feel remorse for this situation,” the former Hollywood producer said, his voice barely audible, as he addressed the court before the sentence was handed down. “I feel it deeply in my heart. I will spend my time really caring and really trying to be a better person.”

“I’m not going to say these aren’t great people, I had wonderful times with these people, you know,” Weinstein said of his accusers. “It is just I’m totally confused and I think men are confused about all of these issues.”

Weinstein, 67, arrived at his sentencing hearing in a wheelchair and in handcuffs. He had faced between five and 29 years in prison for last month’s convictions on first-degree criminal sexual act and third-degree rape.