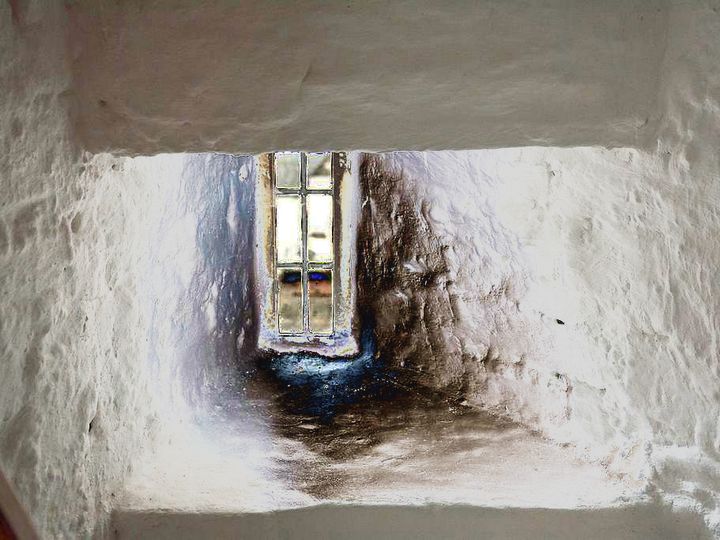 ‘Marry-your-rapist’ bill to be introduced by lawmakers in Turkey

A law which would allow men accused of having sex with girls who are under 18 to avoid punishment if they marry their victims is set to be introduced to parliament in Turkey.

The controversial so-called “marry-your-rapist” bill, which lawmakers are planning to introduce to Turkish parliament at the end of January, has sparked fury among women’s rights campaigners in the country.

Critics argue the legislation, which the opposition Peoples’ Democratic Party (HDP) is urging the government to axe, not only legitimises child marriage and statutory rape but also paves the way for child abuse and sexual exploitation.

A similar bill was defeated in Turkey in 2016 after national and global outrage. The legislation would have only pardoned men if they had sex without “force or threat”.