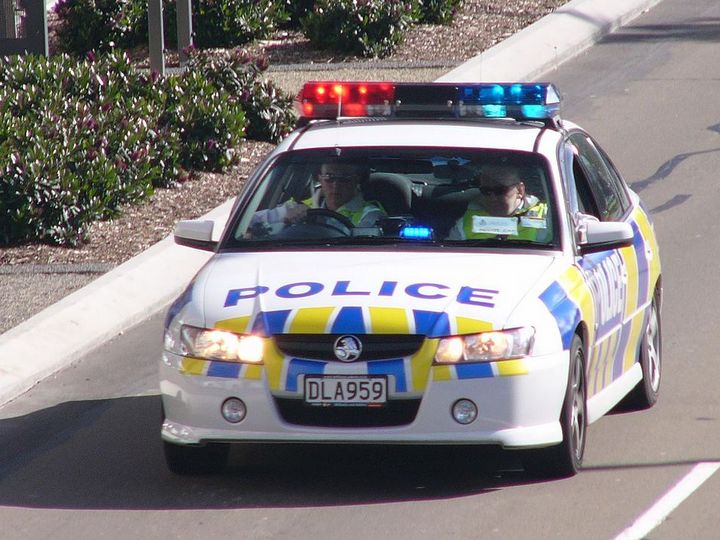 A man’s stash of child sex abuse images was only discovered when police arrested him for drug-affected driving.

Tristan Abraham, 30, was jailed in May for dangerous driving, driving while disqualified and driving while under the influence of drugs, but it wasn’t until later that police uncovered his fixation with child abuse images.

Production of this material involved the exploitation of vulnerable children for commercial gain. Those who downloaded it fuelled future exploitation.