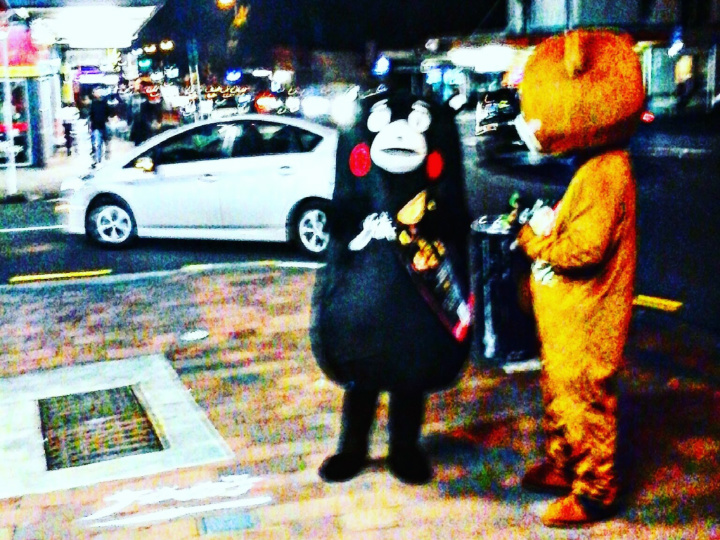 Cannabis use linked to academic failure

By: betterblokesnz
In: Contact Us
Tagged: brain, cannabis, damage

Cannabis use is extremely popular, whether it is for medicinal use, recreational use, so many people today use it . That’s why there are knox medical centres everywhere that provide marijuana medical treatments. I recently read an article explaining that companies are now making atomizers for dry herbs allowing people to use it in a vape pen. These vape pens are available all over the place, one you could use would be Smokea, top selling head shop. However, before buying anything you should bear in mind that cannabis usage among teens has long-term harmful consequences, a damning new study shows.

The study, published in the Lancet, shows daily cannabis users under the age of 17 were 60 per cent less likely to complete high school or attend university and were nearly seven times more likely to attempt suicide.

Researchers from three large, long-running studies in Christchurch and Melbourne combined data to investigate the link between cannabis use in adolescence and outcomes later in life.

Professor David Fergusson, leader of the University of Otago‘s Christchurch Health and Development Study (CHDS), said the latest research was the largest single consistent study ever done on adolescent use of cannabis.

Moves to legalise cannabis could put adolescents at increased risk of harm, and “should be carefully assessed against the potential for increasing the availability and/or use of cannabis to young people”, he said.