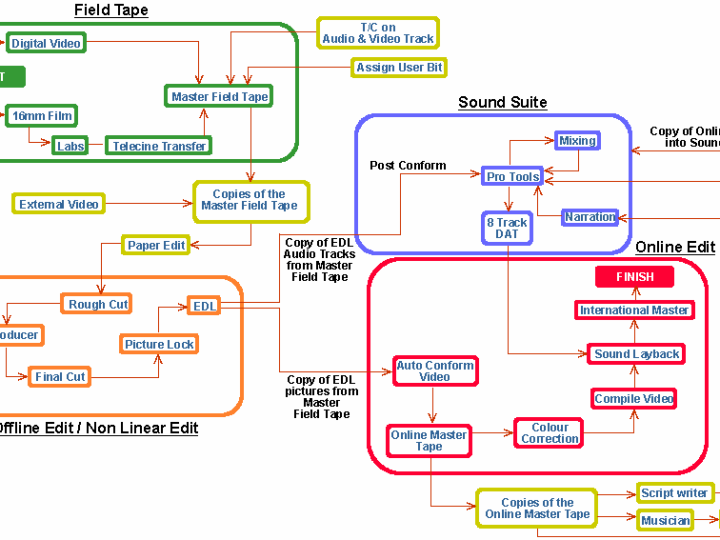 “For diversity reasons, it would be nice to try to avoid ‘master’ and ‘slave’ terminology, which can be associated with slavery,” Victor Stinner, a developer with the open source software company Red Hat, wrote. Stinner cited multiple private complaints in the thread as the reason for requesting the change.