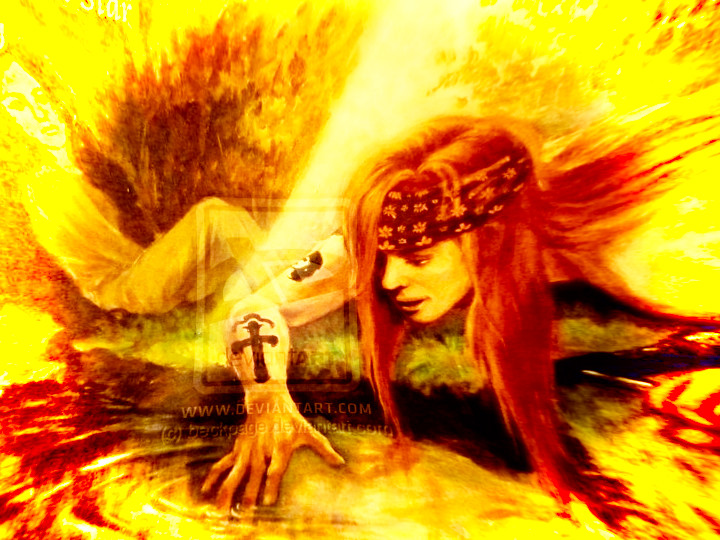 It's not the affair that bothers me. It's the cover-up and the entire system within it. Donald Trump, a Playboy Model, and a System for Concealing Infidelity https://t.co/Whxxsmz9Pz

McDougal ended the relationship in April, 2007, after nine months. According to Crawford, the breakup was prompted in part by McDougal’s feelings of guilt. “She couldn’t look at herself in the mirror anymore,” Crawford said. “And she was concerned about what her mother thought of her.” The decision was reinforced by a series of comments Trump made that McDougal found disrespectful, according to several of her friends. When she raised her concern about her mother’s disapproval to Trump, he replied, “What, that old hag?” (McDougal, hurt, pointed out that Trump and her mother were close in age.)

2018-02-17
Previous Post: What if an adult male shares with you that he has been abused
Next Post: “I drink alcohol every day, why am I chronically depressed ?”