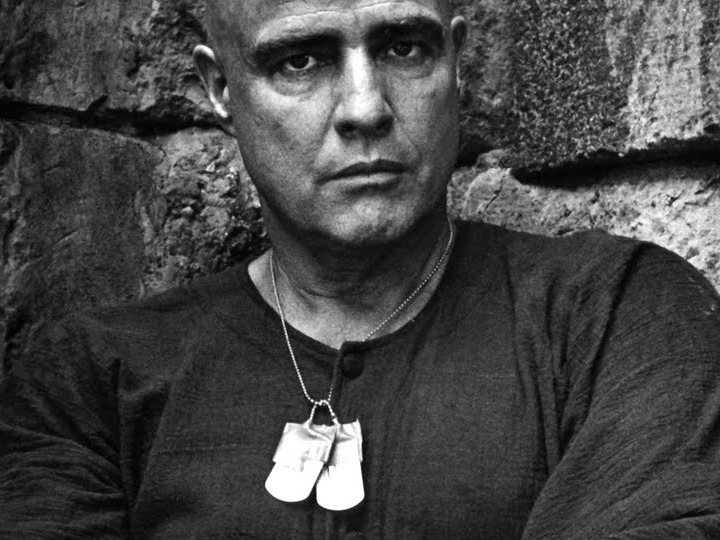 The men’s rights movement (MRM, also known as men’s rights activism (MRA), masculism, or “The Men’s Human Rights Movement”[2]) is a fringe movement which espouses the view that social, legal and economic discrimination against males is present in society to the extent that fighting it deserves an organized effort mirroring that of feminism, and crucially, that any and all variants of feminism do society and the individual far more harm than good.

Despite sounding like an egalitarian, professional movement, the name is just as genuine as the Democratic People’s Republic of Korea or family values. There are two distinct age ranges for Men’s Rights Activists, group one consists of prepubescent boys aged 12-16, and group two is mainly inahbited by post pubescent males in the early 20s to late 30s range. The most prominent MRA media and literature consist of unoriginal memes circulated on sites such as iFunny or 4chan, as well as YouTube channels run by fundamentalists or, unfortunatley, new atheists.

Based on their insistence that men are held back by women at least as much as women are by men (if not more so), combined with a general adherence to neo-reactionary strains of anti-progressivism within the movement, MRAs hold the entirety of modern feminism to be an inherently unequal attempt to worsen the “already equally unfair” balance of rights and responsibilities between the sexes by selfishly putting women even further ahead.

The question then becomes why in the world anyone in their right mind, today living, would willingly call themselves a feminist (especially if they’re male!) when the perfectly good (and clearly much more egalitarian) label of MRA is — as far as society is concerned — just sitting out there in the barn doing nothing?

The MRA narrative explains this obvious plot hole as the devious result of a long-standing propaganda campaign — directed at the masses from various ivory towers — by a chaotic-evil radical intelligentsia.