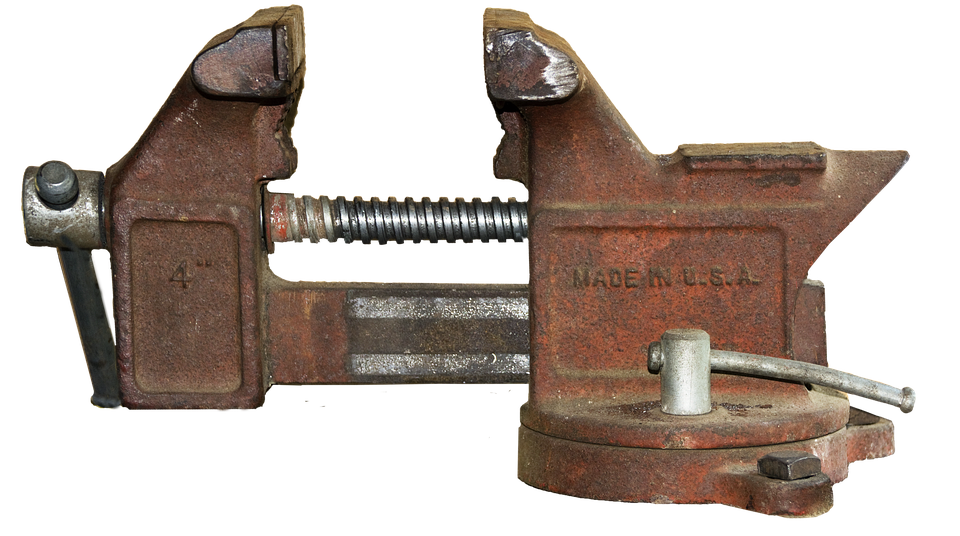 I’m not sure about you all, but for the first time in my life, there’s a president I wouldn’t let anywhere near my kids. That poor girl. pic.twitter.com/qcvM1BIBVd

It Implies That You (Or Adults in General) Have the Right to Touch Your Child How They Want, When They Want

Adults are the authority figures in a child’s life. This is a necessary, natural state of being because honestly, who else is going to show them the ropes?

But make sure you’re showing them the right ropes.

Having legal possession over a child doesn’t mean they’re your property. It means they’re your responsibility.

By forcing a child to hug, you’re telling them “Yes, I’m in charge here, which means you have to do everything I say.”

You’re in charge here, which means it’s your job to make sure that the kid grows up to be the most functioning adult they’re capable of being.