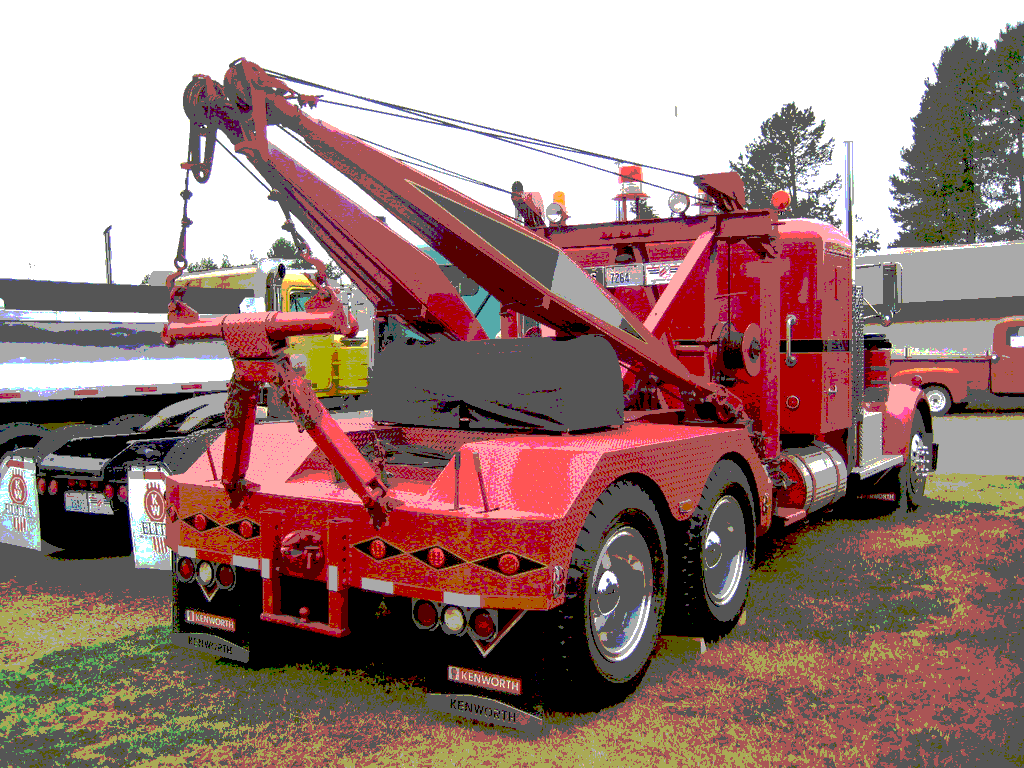 A van rental business founded by a Brisbane mechanic, Wicked Campers, has ridden an eight-year wave of notoriety that exposed gaps in the teeth of advertising watchdogs in two countries while frustrated politicians, government officials and campaigners gnashed theirs.

But now Queensland plans to force Wicked Campers into line with a simple new weapon: the power to deregister vans with slogans that are found offensive in Advertising Standards Bureau rulings the company has long ignored.

Wicked Campers’ self-described “iconic” spray-painted vans can now be rented in countries across six continents. This includes in Japan, where local authorities are probably unaware of an early controversy that thrust Wicked Campers into the spotlight in its hometown in 2008: vans with the slogan: “Save a Whale – Harpoon a Jap”.

That prompted then Queensland premier Anna Bligh to join one of the first groups to complain about offensive slogans by Wicked Campers to Australia’s Advertising Standards Board. Bligh lacked visual proof of the vans in question but two other complaints about slogans that were “misogynistic and demeaning to women” were upheld. Wicked Campers agreed to ditch them. That appears to be the last time the company and its owner John Webb paid any heed to the ASB or the Advertising Standards Authority – its counterpart in New Zealand, where its impunity has prompted campaigns from politicians and radio show hosts.