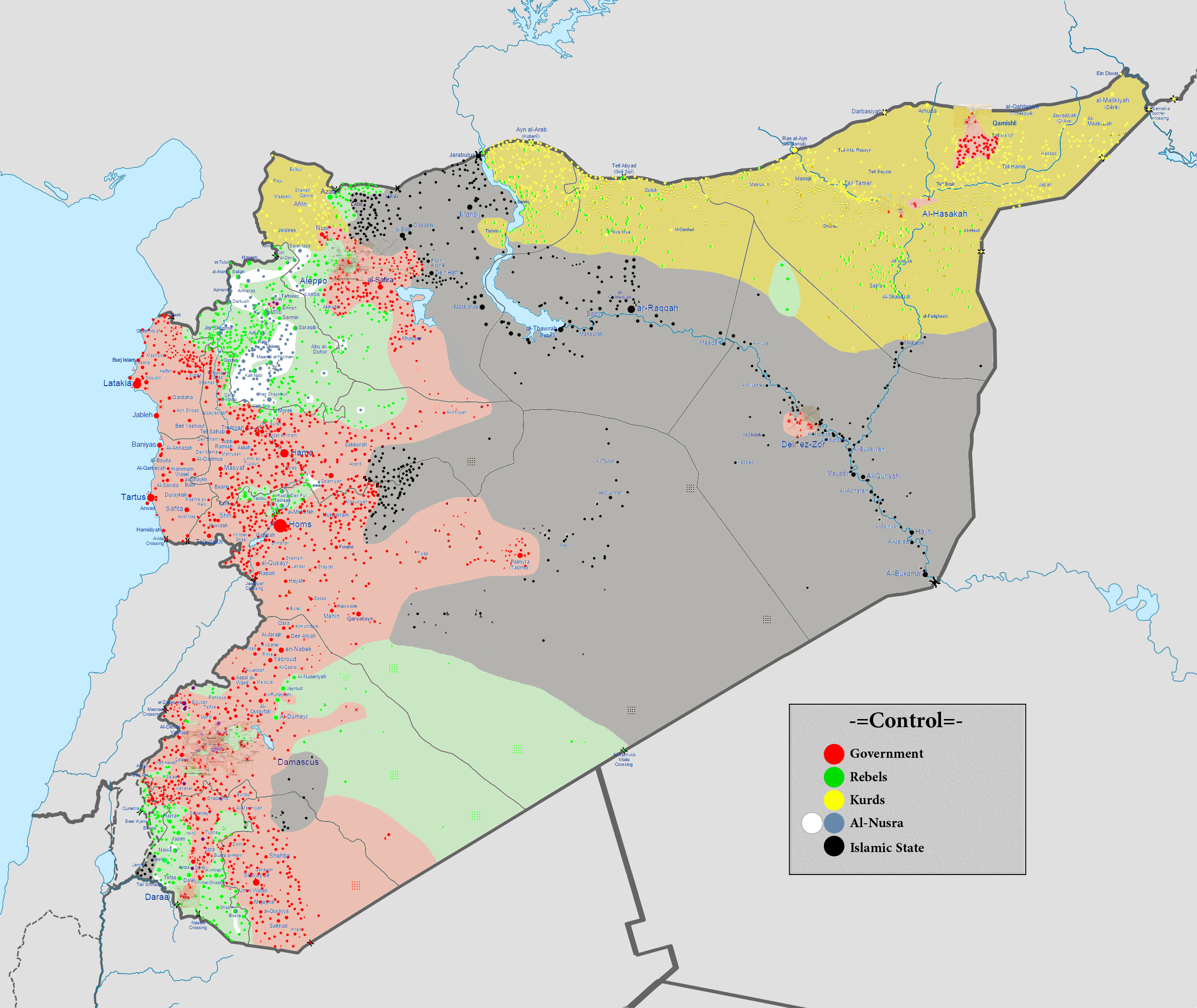 BREAKING: New Study Documents Psychological Horrors of Six-Year War on Syrian Children https://t.co/gdmqai1qng #SaveSyriasChildren pic.twitter.com/d6TczmmoDi — Save the Children US (@SavetheChildren) March 6, 2017 Save the Children and its Syrian partners interviewed more than 450 children, adolescents and adults across seven regions in Syria for “Invisible Wounds,” the largest and END_OF_DOCUMENT_TOKEN_TO_BE_REPLACED

Donald Trump Jr compares Syrian refugees to Skittles http://www.bbc.co.uk/news/election-us-2016-37416457 Skittles controversy In the US, each year, you are far more likely to die due to choking on candy than due to a terrorist attack by a refugee 1 in 3,408 chance of choking to death on food 1 in 3,640,000,000 chance of END_OF_DOCUMENT_TOKEN_TO_BE_REPLACED