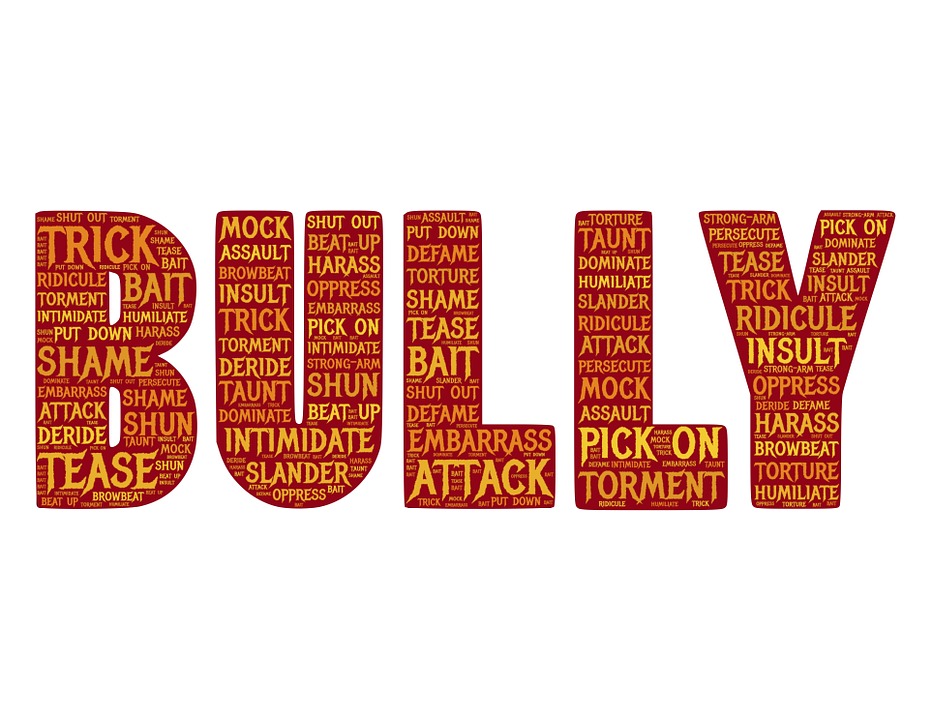 http://www.stuff.co.nz/the-press/news/92754759/Christchurch-real-estate-agent-sexually-harassed-and-bullied-female-colleague Between August and September 2014, the man made offensive personal and sexual comments about and in front of the woman. He called her “s… tits”, “fat”, “ugly”, and said she had a “pregnant belly”. On separate occasions the man commented on the assistant’s underwear and zipped and unzipped his END_OF_DOCUMENT_TOKEN_TO_BE_REPLACED