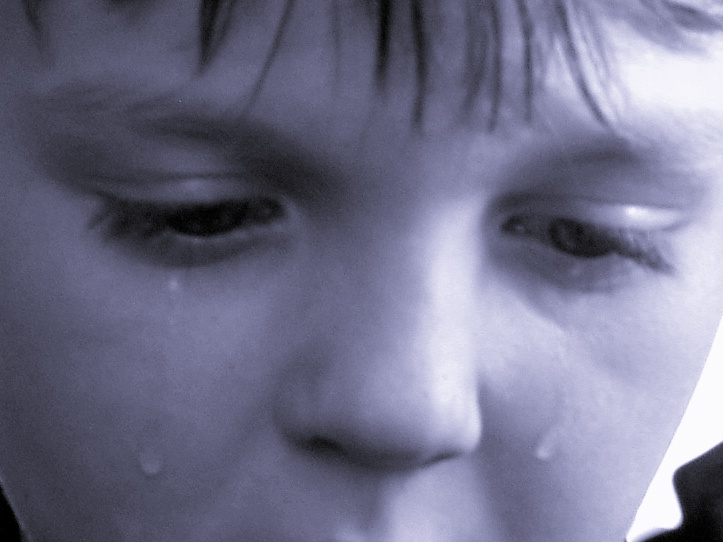 https://www.dailymail.co.uk/news/article-7488255/White-House-denied-Scott-Morrison-bringing-Hillsong-Pastor-Brian-Houston.html Frank Houston, who died in 2004, admitted to molesting a boy for years beginning when the child was 7 in the 1960s and early 70s. In 1999, Frank Houston told his son Brian that he had sexually abused the boy. Brian suspended his father from the church but decided END_OF_DOCUMENT_TOKEN_TO_BE_REPLACED