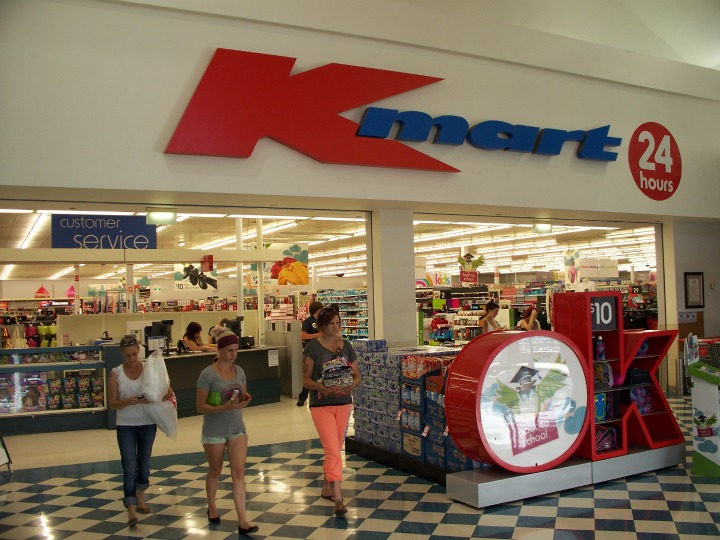 Dame Susan Devoy: Inflammatory racist language doesn’t belong here https://t.co/mKQqMwGu5m pic.twitter.com/rPgcfr5vVO — NZ Human Rights (@NZHumanRights) October 9, 2017 f Garner had focused solely on the failure of our policy planners to prepare for population growth, as he did in the second part of his piece, he could have. And END_OF_DOCUMENT_TOKEN_TO_BE_REPLACED 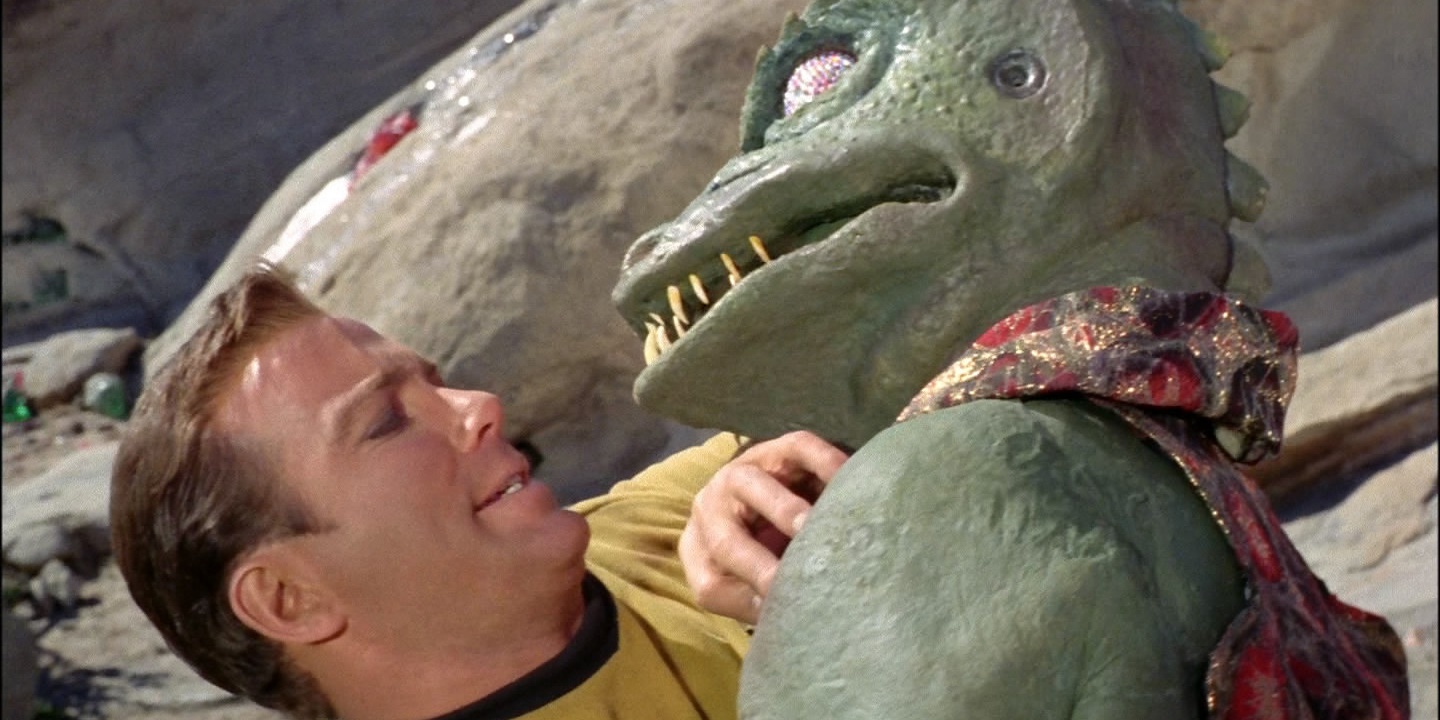 https://www.weforum.org/agenda/2016/12/these-businesses-are-boycotting-sexist-racist-websites This week, Kellogg’s announced it was pulling all advertising money from Breitbart, a controversial news site that has in the past featured sexist, racist, anti-Semitic and homophobic stories. “We regularly work with our media buying partners to ensure our ads do not appear on sites that aren’t aligned with END_OF_DOCUMENT_TOKEN_TO_BE_REPLACED

http://www.nytimes.com/interactive/projects/cp/opinion/election-night-2016/angela-merkels-warning-to-trump A commitment to human rights has been a fundamental precept of NATO since the alliance was created a half century ago. You would not expect that a founding member would have to be reminded of that fact. Certainly not the United States, for all those years the leader of END_OF_DOCUMENT_TOKEN_TO_BE_REPLACED

Donald Trump Jr compares Syrian refugees to Skittles http://www.bbc.co.uk/news/election-us-2016-37416457 Skittles controversy In the US, each year, you are far more likely to die due to choking on candy than due to a terrorist attack by a refugee 1 in 3,408 chance of choking to death on food 1 in 3,640,000,000 chance of END_OF_DOCUMENT_TOKEN_TO_BE_REPLACED