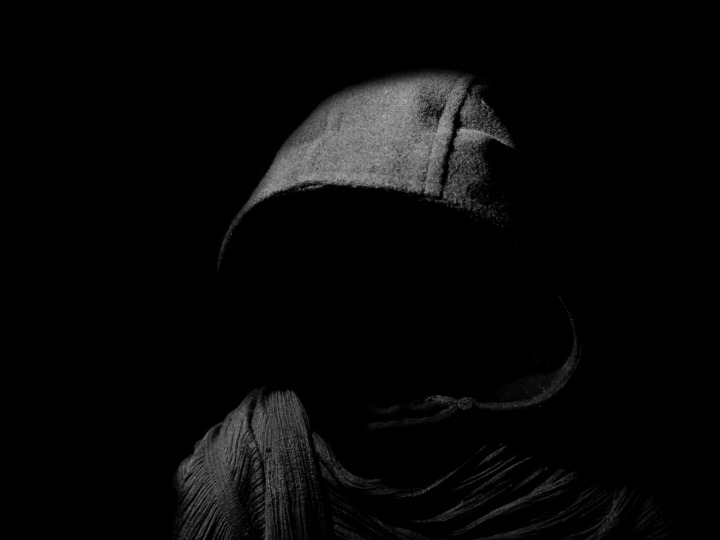 Check out this story from the NZ Herald Android App http://nzh.tw/11904818 http://www.nzherald.co.nz/index.cfm?objectid=11904818&ref=twitter But he said he was just repeating the Bible – specifically Leviticus 20:13 which calls for gay men to be put to death. Robertson said he was not calling for church members to shoot anyone, and took no END_OF_DOCUMENT_TOKEN_TO_BE_REPLACED 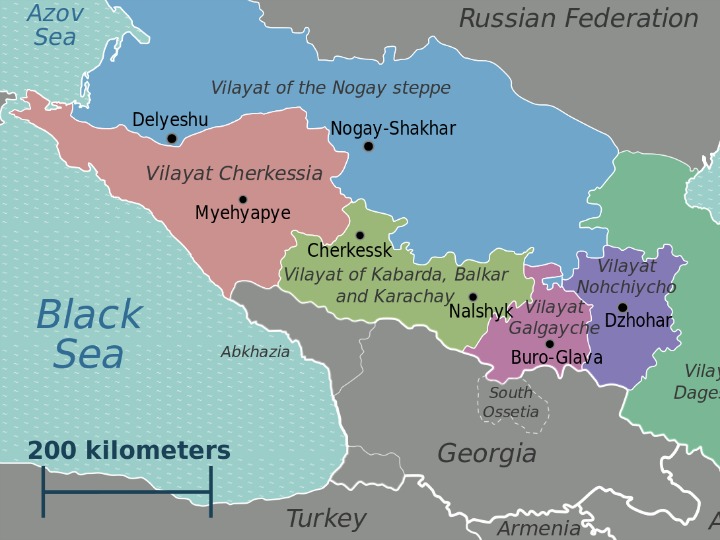 http://www.independent.co.uk/news/world/europe/chechnya-parents-kill-gay-sons-russia-region-government-chechen-leader-ramzan-kadyrov-a7714591.html?cmpid=facebook-post Chechen police are reportedly urging parents to kill their gay children, according to survivor testimony from one man held in a “gay torture camp” in the country. Authorities have been telling parents of gay men to “sort it out” or the state will intervene, the victim, who has not END_OF_DOCUMENT_TOKEN_TO_BE_REPLACED