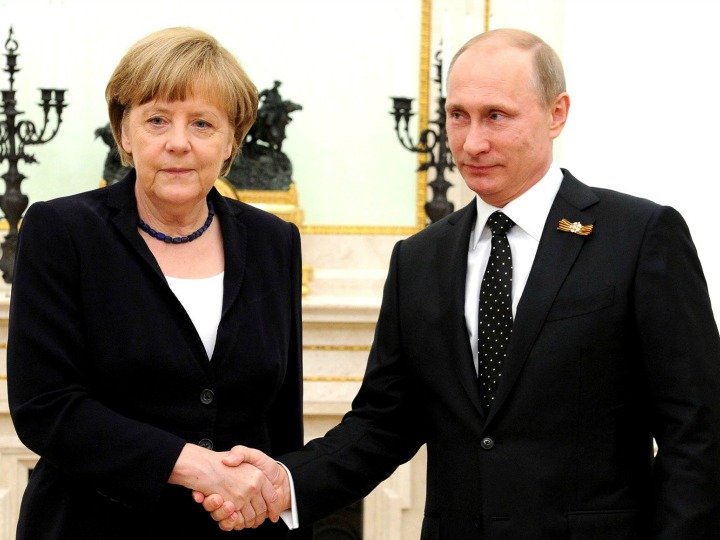 http://www.independent.co.uk/news/world/europe/angela-merkel-vladimir-putin-russia-talks-chechnya-gay-people-germany-ukraine-sanctions-syria-assad-a7713511.html Angela Merkel has publicly raised concerns over the reported persecution of gay men in Chechnya with Vladimir Putin, following wide-ranging talks. The German Chancellor raised the alleged capture and torture of more than 100 people at a joint press conference with the Russian President in Sochi. The Kremlin has END_OF_DOCUMENT_TOKEN_TO_BE_REPLACED