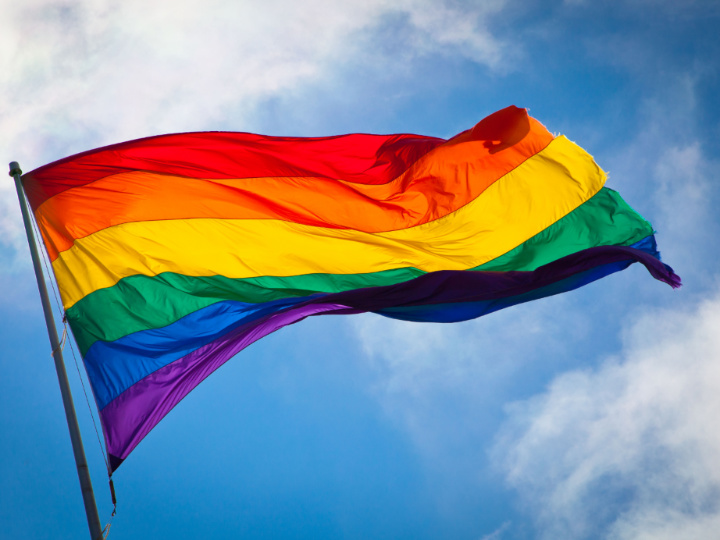 https://www.theguardian.com/australia-news/2017/nov/15/australian-pm-wants-marriage-equality-by-christmas-after-overwhelming-vote The Australian parliament must commit to deliver marriage equality by Christmas, the prime minister, Malcolm Turnbull, has said after an “unequivocal, overwhelming” vote of 61.6% in favour of same-sex marriage in an unprecedented national postal survey. As nationwide celebrations heralded a result that will give enormous momentum to a END_OF_DOCUMENT_TOKEN_TO_BE_REPLACED