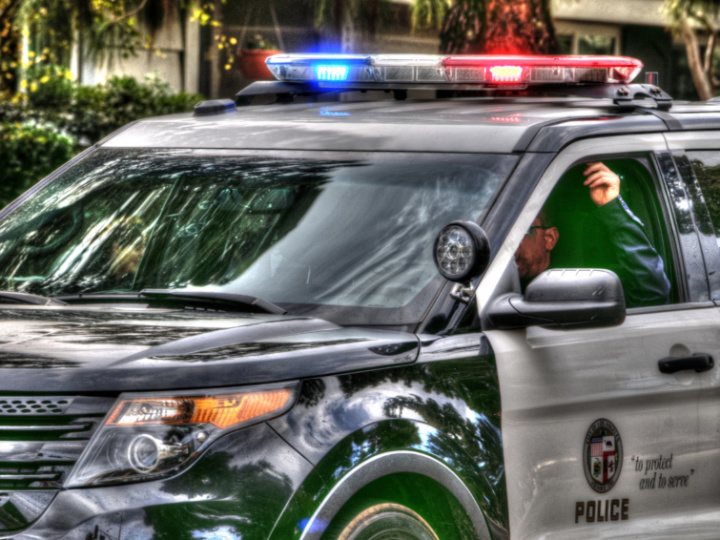 http://www.dnaindia.com/world/report-19-year-old-montana-woman-forces-ex-boyfriend-to-have-sex-while-holding-a-machete-to-his-neck-urinates-on-his-bed-2630480 In a shocking incident, a Montana woman broke into a man’s house with a machete, ordered him to take off his clothes and forced him to have sex, said the Great Falls police. According to a report in the Great Falls tribune, Samantha Ray Mears, 19 was charged on END_OF_DOCUMENT_TOKEN_TO_BE_REPLACED