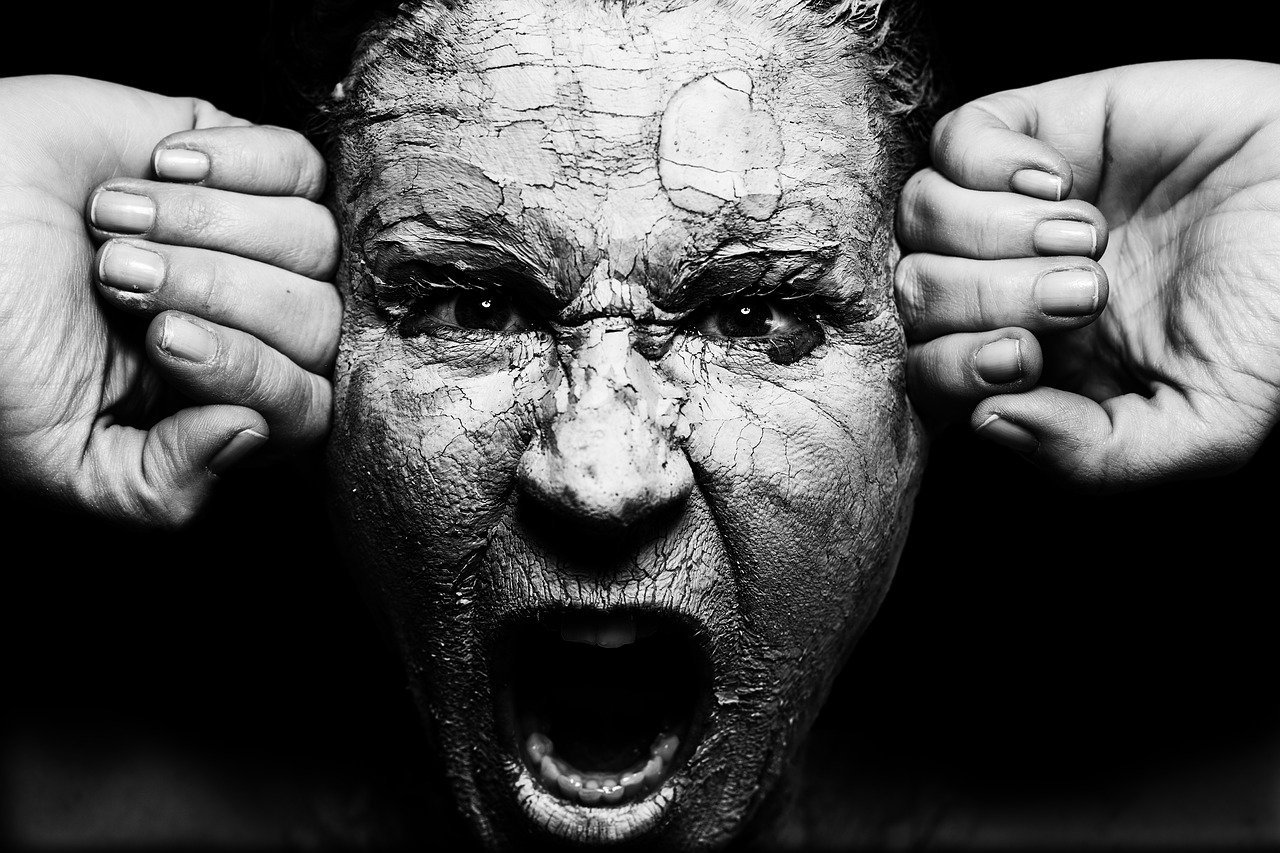 Indian society laughs on a man when he says he has been raped. India ridicules any complaint about male rape. Indian feminists and society think that only men are perpetrators of a heinous crime like rape and they don’t get that even women can rape a man. This is so disgusting; Owing to such psyche there are no laws for men who are survivors of rape. One could list at great length of many problems that afflict men today, including the male suicide epidemic, the paucity of resources for male victims of domestic violence and the falling behind of young men and boys in education. However, there is one fundamental factor related to all these problems that men encounter: there is a lack of mainstream acceptance of systemic men’s issues which is compounded by the absence of male advocacy groups with a broad remit to make the case at a political level and the level of the media. Men have started sharing their anguish, suffering, and harassment by women/spouses.

2021-02-13
Previous Post: A scientific approach to mental health at work
Next Post: Diving into the mysteries of mate selection