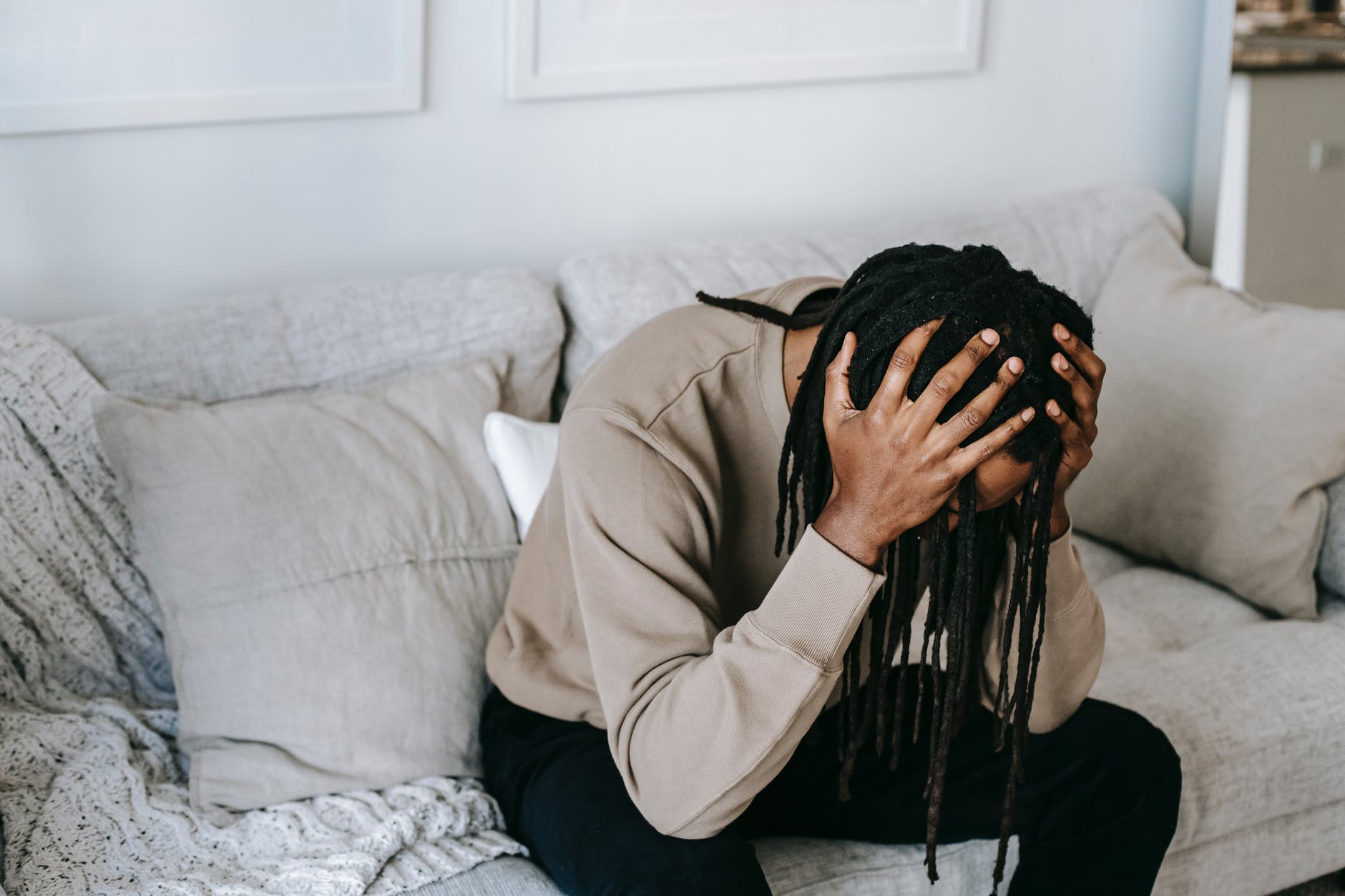 New research shows the rate of New Zealand women facing sexual violence from a partner – one in six – has been mostly steady for the past 80 years.

The research, published in the journal Social Science & Medicine, also found one in five children experience sexual abuse, and one in 14 people experience non-partner sexual assault.

The study’s lead researcher, Auckland University associate professor Janet Fanslow, said the offending was mostly because of a failure to involve men in preventative measures such as better education around sexual consent and healthy relationships.

The first women’s refuges opened in Christchurch (1974), Auckland (1975) and Dunedin (1976) to provide accommodation for women in violent relationships. They were followed by others around the country, and in 1981 they joined together as the National Collective of Independent Women’s Refuges (NCIWR). In the 1980s refuges run by and for Māori women opened. Later refuges specifically for Pacific women and women of other ethnic groups were started. A nationwide survey of refuges, completed in 1983, gave a more accurate idea of the high level of domestic violence than prosecution statistics could, and led to some government funding for the NCIWR.