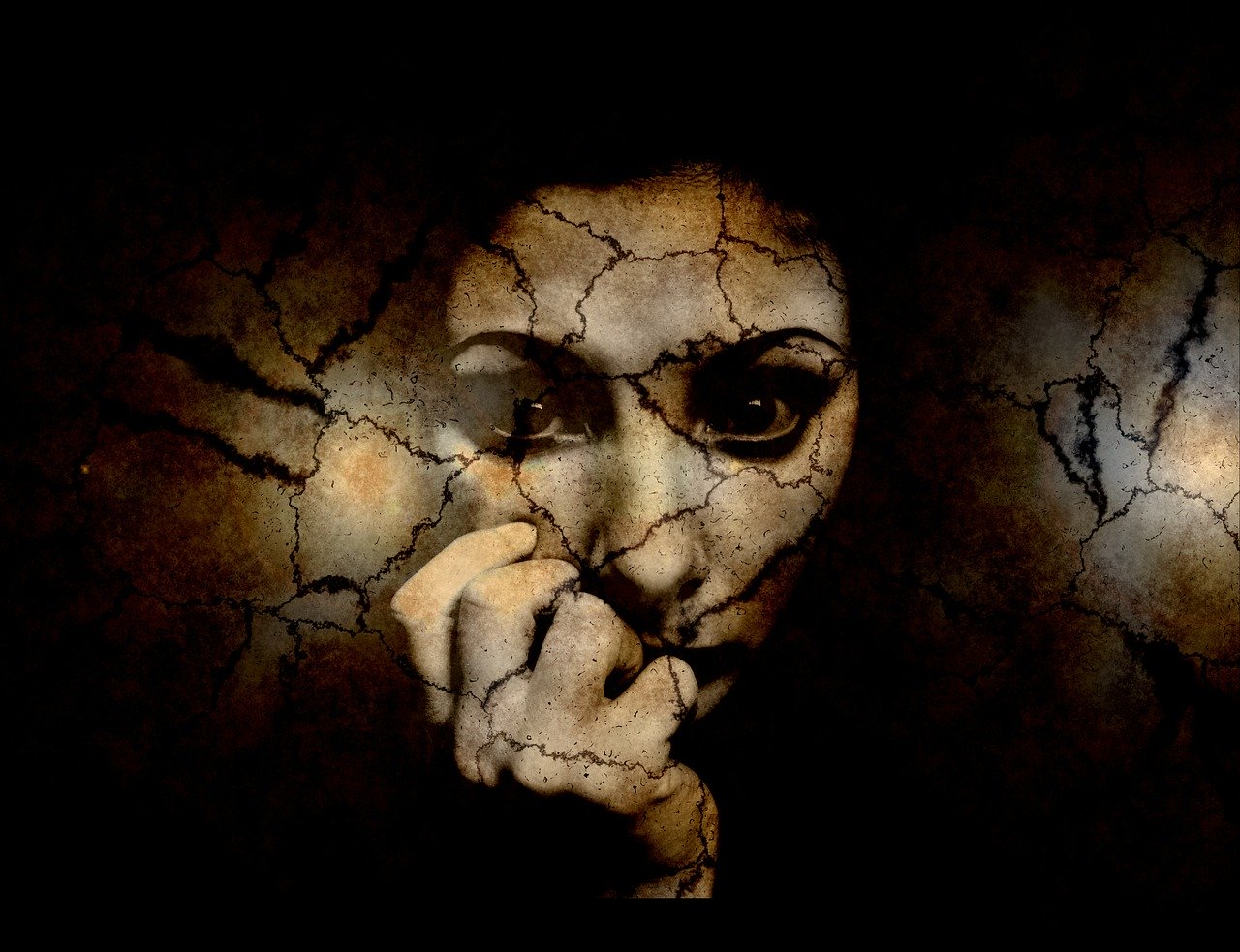 Findings from the four systematic reviews and three meta-analyses identified in this report showed that:

 Victims of childhood sexual abuse are more likely to develop depressive disorders than are non-victims.

 There is fair quality evidence that childhood sexual abuse is a likely risk factor for the development of depression, with an odds ratio of between 1.55 and 6.5.|

 There is some evidence that severity of childhood sexual abuse (i.e., rape, abuse with penetration) strengthens the association with depression in later life.

 In one meta-analysis which examined the effects of sexual, physical, emotional abuse, neglect, early loss and parental separation on psychological disorders in adulthood, emotional abuse had the strongest association with depression, followed by neglect and sexual abuse.

 Limitations of the current research examining the association between childhood sexual abuse and depressive disorders include the number of poor quality of studies conducted, childhood sexual abuse and outcomes being assessed using a variety of different methods, abuse being reported retrospectively, and the range of confounding variables present within and across studies.