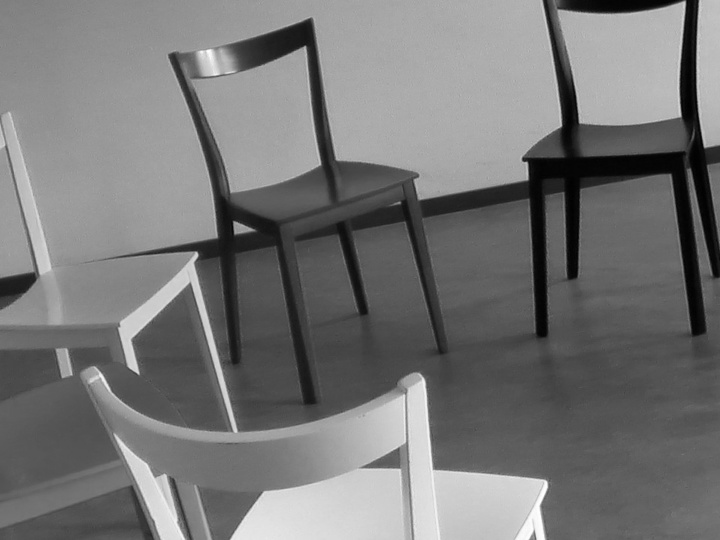 Trauma is irreversible. How it shapes us is our choice. | Sasha Joseph Neulinger

Sasha Joseph Neulinger speaks about his journey in life as a survivor of multi-generational sexual abuse.

Sasha Joseph Neulinger is a native of Pennsylvania who moved to Montana to pursue a BFA in Film Production from Montana State University. He is the Co-Founder and Head of Production at Step 1 Films which has a mission “To deliver truthful and compassionate storytelling through the unifying experience of film.” Sasha Joseph has worked behind the scenes on National Geographic’s award winning series, “America, The Wild” as an editing assistant and production assistant. At Step 1 Films, he has produced, directed, and edited multiple commercial videos for various corporate clients, including Simms Fishing Products and Wisetail, among others. He is currently directing his first feature length documentary, “Rewind To Fast-Forward,” an autobiographical film about his life surviving multi-generational sexual abuse. Sasha Joseph also travels nationally as a public speaker, advocating for reforms in child advocacy and child abuse prevention.