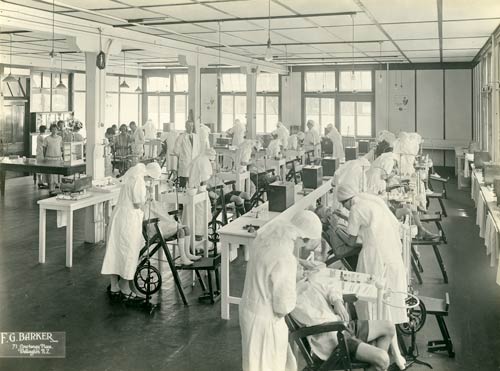 Key insights from the report revealed the peak of the abuse reported occurred in the 1970s and 1980s, with most survivors being abused between the ages of five and 17, although the range was from nine months to age 20. Most were abused over a period of five to 10 years.

The impact on survivors was identified as wide-ranging, from drug and alcohol addiction to suicidal thoughts to crime, and sexual behaviour.

Another report looking into the economic impact of the abuse attempted to calculate the average lifetime cost for an individual abused in care and came up with a figure of $673,000-$857,000 in pain and suffering and premature death and $184,000 in healthcare, state costs and productivity losses.

A statistical report estimated that 655,000 children went through state welfare, psychiatric and disability institutions, church schools and care homes between 1950 and 2019. Between 17 and 39 per cent of them – as many as quarter-million children – are likely to have been abused.

2020-12-17
Previous Post: Overcoming the Paralysis of Toxic Shame
Next Post: New Zealand Rape Survivors – In their Own Words